Agreeing to Disagree in an Agreeable Way 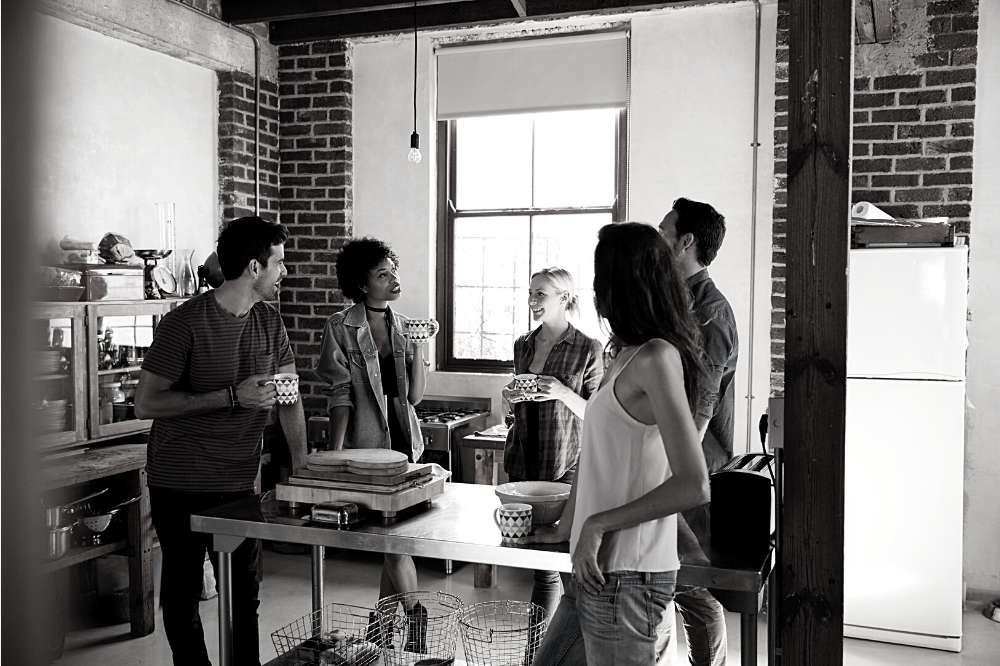 “I’m okay; you’re a heretic.” That sounds like the title of a humor book. In reality, these words reflect how some Christians treat other Christians who hold to a different view of Bible prophecy.

A popular Christian radio personality recently charged that “pre-tribs”—those who believe the rapture will occur before the tribulation period—are heretics. This radio host was a “post-trib” who staunchly defends the idea that the rapture will occur after the tribulation. Likewise, a book written by a well-known pre-trib author said that post-tribs are heretics. Back and forth it goes.

The truth is that neither are heretics—and it is as unkind as it is un-Christian to make such charges. Here is a primary principle I want you to remember:

We can all hold strong opinions about Bible prophecy while at the same time agreeing to disagree in an agreeable way when we have differences of opinion on nonessential matters.

There are four truth pillars that undergird this primary principle:

1. Focusing on the Big Stuff Helps Keep Everything Else in Proper Perspective

A daily awareness of the big stuff of Bible prophecy—on which almost all of us agree—helps us to keep our minor differences in proper perspective. The big stuff on which we can all agree includes:

As we keep our focus primarily on the big stuff of Bible prophecy, we can choose to cut each other some slack on issues of lesser importance—such as the precise timing of the rapture, whether it is before, during, or after the tribulation period.

2. We Should Avoid Breaking Fellowship over Issues of Lesser Importance

Though I am a full-fledged and fully convinced pre-trib, I have both mid-trib and post-trib friends. I think they are wrong in their views, but I still love them. Even amid our minor debates, we need not have divisive attitudes. When interpreting prophecy, I think we all need a good dose of humility to temper our leanings toward dogmatism.

Given that human beings are finite and fallible, it is understandable that there will be differences of opinion. There is no reason that each of us cannot hold our own cherished views on the specific issues of Bible prophecy—and even become fully convinced that we are right on the matter. However, there is good reason that none of these nonessential teachings should be a universal test of orthodoxy or Christian fellowship.

Regardless of whether all Christians are in complete agreement with us on minor issues related to prophecy, our primary identity should center on being a Christian who loves all other Christians. Even when we express our differing views to other Christians, we want to do it lovingly.

3. Believe AND Behave: Both Are Necessary

It is not merely what we believe, but how we behave that is important. Jesus certainly emphasized the importance of truth. He said, “You will know the truth, and the truth will set you free” (John 8:32). But He also said that love is the distinguishing mark of a Christian (John 13:35). One can be right in what he says and wrong in how he says it.

I love the writings of J.C. Ryle. In his classic book titled Holiness, he notes how hurtful words can be among Christians who disagree with each other and how such words are self-defeating:

I must enter my protest against the sneering, taunting, contemptuous language which has been frequently used of late…To say the least, such language is unseemly, and only defeats its own end. A cause which is defended by such language is deservedly suspicious. Truth needs no such weapons. If we cannot agree with men, we need not speak of their views with discourtesy and contempt.[1]

I believe Ryle is correct. He would undoubtedly agree with theologian J.I. Packer, who—addressing how Christians should treat each other—suggests a metaphor of a family:

How ought families—siblings, specifically brothers and sisters—to behave? Well, you are not going to deny that siblings ought to act like and look like parts of a family. If brothers and sisters never meet together, never speak to each other, appear to be entirely indifferent to each other—that is an unnatural and scandalous state. That would be true of any human family. I put it to you without fear of contradiction: the same is true of the family of God.[2]

Packer’s point is that “divisions in the church which prevent the family from acting like one family and the body from functioning like one body…are unnatural; unnatural to the point of being shameful.”[3] The better way is the path of love and charity.

4. Speaking the Truth in Love

The apostle Paul struck the perfect balance when he exhorted the Ephesians about the importance of “speaking the truth in love” (Ephesians 4:15). Paul was a profound defender of the truth, but he was always loving.

When I read Paul’s words, I am reminded of this well-known maxim:

and in all things, charity.

Speaking the truth in love may not always be easy, but it is the charitable thing to do!

[3] Packer, Serving the People of God.