Answers to Questions About the Millennial Kingdom 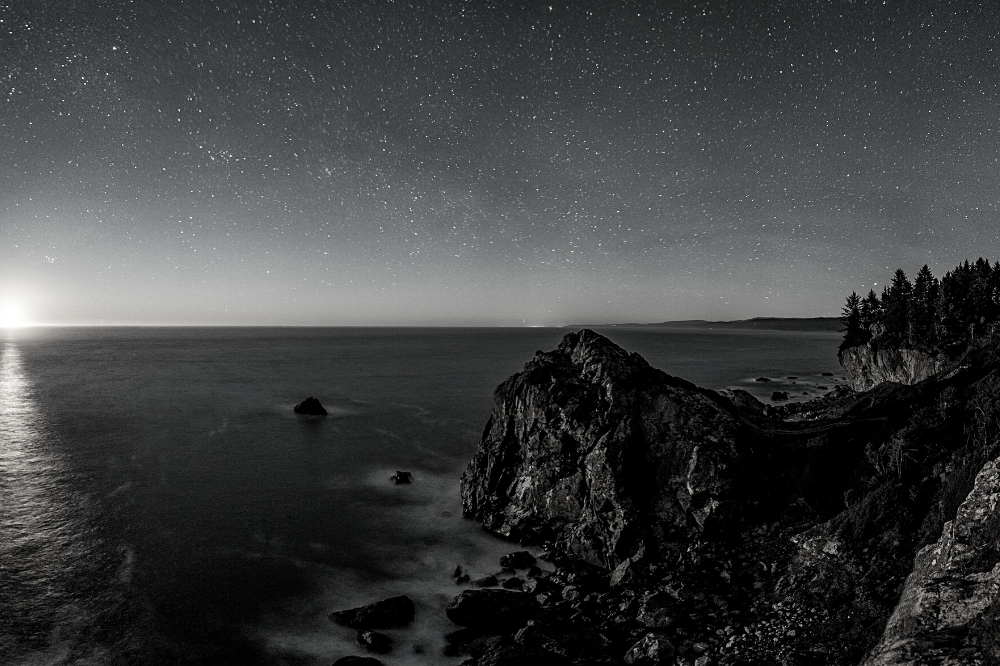 Q: Doesn’t 2 Peter 3:10 teach that there won’t be a Tribulation or Millennial Kingdom?

So, 2 Peter 3:10 is speaking of the same event recorded in Revelation 21:1. We can’t take one verse (2 Peter 3:10) and develop an overarching conclusion without considering all other related verses (including Revelation and all of the OT prophets).

Q: Where will the Church be during the Millennial Kingdom? In Revelation 20 the martyrs of the Tribulation come back to life and reign with Christ for 1000 years. But there seems to be no mention of where those believers will be who got raptured before the Tribulation.

Q: When we who are Christians come back with Christ at the start of the millennial reign, do we actually live on earth, or do we go back and forth between Heaven and earth? How would we all fit on the earth during the thousand years?

We’re not told exactly how that will work out, but I have heard some theologians speculate that we may be living in our “living spaces” (“mansions” in some translations) as mentioned in John 14:1-3.

Again, we’re not told specifically, but it makes sense that these custom-built living spaces will likely be in the New Jerusalem. In Revelation 21:2 we read about the New Jerusalem coming down out of Heaven to the new earth.

So, I believe (depending on rewards/roles during the Millennial Kingdom), those of us who will be living in our glorified spiritual bodies may be traveling back and forth between Heaven and earth. Jesus, in his glorified body, was able to travel at the speed of thought, move through walls without opening doors, etc. It would make sense that our glorified bodies will have these same qualities.

The Millennial Kingdom will be unlike anything we have imagined. I can’t wait to find out!

There will be marriage in the Millennial Kingdom among those who are still in their natural bodies (those who come out of the Tribulation period), but those of us who will have been raptured will be in our glorified spiritual bodies and will no longer marry or be married. We will know who everyone is (including our earthly family from this era), but it seems that in our glorified spiritual state we will not be hindered by our sin nature, and all of our relationships will be better than anything we can comprehend now.

Love is eternal, and it will be perfectly expressed and understood in our future glorified state. I believe it will be better and more perfect than we can imagine, though we do not know all of the details. We must trust God’s sovereignty and his perfect plan. However it works out, we have nothing but great things to look forward to!

Todd Hampson is a speaker, illustrator, animation producer, and the bestselling author of The Non-Prophet’s Guide™ book series. He is also a cohost of The Prophecy Pros Podcast alongside Jeff Kinley. Todd’s award-winning animation company, Timbuktoons, has produced content for many well-known ministry organizations. He and his wife are the proud parents of three grown children and make their home in Georgia.