Fulfilled Prophecy Credentials the Bible and Jesus as the Messiah 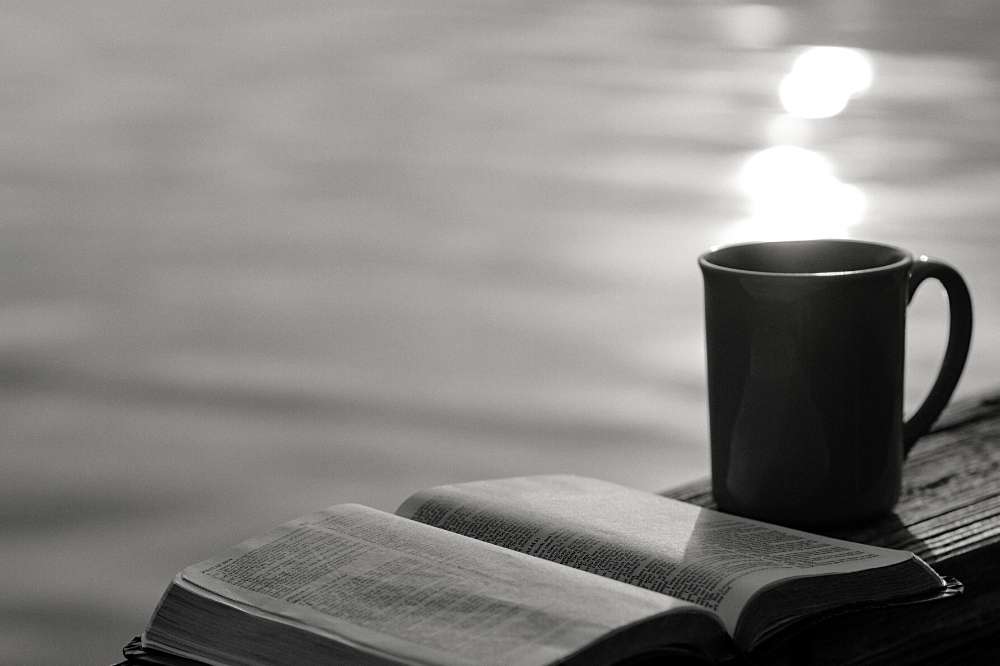 Someone has described Bible prophecy as history written in advance. The Bible, in fact, has more prophecy in it than any other book in the world. More than a quarter of the Bible’s content was prophetic at the time that it was written. The late Dr. John Walvoord, in his classic book The Prophecy Knowledge Handbook, listed over 1,000 distinct prophecies found in the Bible. He further declared that more than 500 of these had already been fulfilled (the other half apply to events that are still yet future). Whenever I am confronted by skeptical interviewers who ask why I take Bible prophecy literally, I confidently answer, “Because more than half of its prophecies have already been fulfilled—literally.”

There are many, many examples in the Bible of God revealing historic events in advance to His prophets. One of the more amazing ones occurred when Daniel told King Nebuchadnezzar the meaning of a dream that the king had demanded his wise men, astrologers, soothsayers, and magicians interpret. The occultists, of course, had been unable to provide the correct interpretation. Daniel, on the other hand, was able to reveal the secret meaning of the dream, since his source of information was God Himself.

Daniel answered in the presence of the king, and said,

“The secret which the king has demanded, the wise men, the astrologers, the magicians, and the soothsayers cannot declare to the king. But there is a God in heaven who reveals secrets, and He has made known to King Nebuchadnezzar what will be in the latter days” (Daniel 2:27-28).

God revealed the secret to Daniel, who in turn revealed it to King Nebuchadnezzar. And just what was the secret? There would be four, and only four, kingdoms that would rule the world until the last days. The kingdoms were identified as Babylon, Medo-Persia, Greece, and Rome. God unveiled that secret to young Daniel over 2,500 years ago, and history has shown that there have been only four world kingdoms since then. There have been many would-be rulers who have tried to become the fifth kingdom, from Genghis Khan to Napoleon Bonaparte to Adolf Hitler and others. But all attempts at world conquest have failed because God said there would be only four, and history has proven Him right.

That’s but one example of more than 500 fulfilled prophecies that have supernaturally come to pass exactly as predicted by the prophets of God. This is unparalleled evidence for the very existence of God, for only God knows “the end from the beginning, and from ancient times things that are not yet done” (Isaiah 46:9-10).

Many have cited the incredible creation of the Bible by more than 40 different authors over a period of 1,500 years as yet another example of its divine origin. How could such a diverse group of people from such diverse time periods and cultures create such a perfectly interwoven, unified manuscript? Such consistency could have only come about through divine authorship.

As Christians, we realize that all of the important beliefs we hold come from the Bible—our understanding of salvation, life after death, the nature of God, the deity of Christ, the events of creation—the list goes on and on. Therefore, we need to know without question that the Bible is truly the Word of God. Peter claims in 2 Peter 1:21 that “holy men of God spoke as they were moved by the Holy Spirit,” resulting in the Bible’s prophetic information. This guarantees us “a sure word of prophecy” that we can rely on.

If the Bible is 100 percent accurate in revealing history before it happens, then what it says about creation, eternal life, and Jesus’ payment for our sins can also be counted on to be true as well. Once again, fulfilled prophecy not only credentials God, but His Word as well.

There are many ways to prove the deity of Jesus Christ. Of the 13 billion people who have lived since the beginning of recorded history, Jesus stands head and shoulders above everyone else as the most influential person of all time. No one before or since has had as much impact on the arts, music, education, and humanitarianism as Jesus Christ. He did more to elevate the status of women than anyone else. He performed incredible miracles unequaled by anyone in history. No one has ever affected this world like Jesus Christ. And He did it all in three-and-a-half years of ministry. This puts Him in a category all by Himself.

Fulfilled Messianic prophecy stands like a mountain of truth that cannot be explained away or denied. Scholars have identified at least 109 messianic prophecies in the Old Testament, and Jesus fulfilled them all. All of these prophecies were written at least 400 years before He came to earth, some as early as 1,200 years prior to His appearance. The odds are astronomical that someone could fulfill 8 or 9 of these prophecies, yet Jesus fulfilled them all. Jesus also gave Himself as the supreme sacrifice for sin by dying on the cross and then rising from the dead in fulfillment of prophecy, just as He promised He would. His resurrection stands as a fact of history proven “by many infallible proofs,” as Dr. Luke said (Acts 1:3).

Remember the scene following the resurrection of Jesus when He encountered the two disciples on the road to Emmaus? (see Luke 24:13-27). They were racked with hopelessness because they thought the man they believed to be the Messiah of Israel had been crucified and that all was lost. They had heard that “certain women” had found His tomb empty and had seen “a vision of angels who said He was alive” (verses 22-23). But the two disciples obviously did not believe the women’s story and were en route to their home. The resurrected Jesus approached and confronted them with one of the hardest concepts to explain in that hour when He said, “Ought not the Christ to have suffered these things and to enter into His glory?” (Luke 24:26).

The Jews were expecting their Messiah to come and deliver them from their Roman oppressors. Those who had not studied the Scriptures (containing the prophecies of the Messiah and His word of redemption) didn’t realize (or in many cases didn’t care about) the fact that there were to be two comings of the one Messiah—the first time to suffer for the sins of mankind, and the second time in power and glory to deliver His followers and reign as King.

So what did Jesus do? Beginning at Moses and all the prophets, He expounded to the two disciples all the Scriptures the things concerning Himself (Luke 24:27). Jesus used the Old Testament prophecies of the Messiah “concerning Himself” to convince them who He was and what He had come to do. What a Bible study! He used fulfilled prophecy to convince these men who He was and the truth about His mission. No wonder they later said, “Did not our hearts burn within us while He talked to us on the road, and while He opened the Scriptures to us?” (verse 32). What scriptures were they? They were the prophecies from the Old Testament concerning the Messiah and His objective. Those were fulfilled prophecies! Our hearts too “burn within us” when we study the many prophecies Jesus fulfilled during His lifetime that confirm without a doubt that He is the one and only Savior.

– Excerpt from Bible Prophecy for Everyone by Tim LaHaye