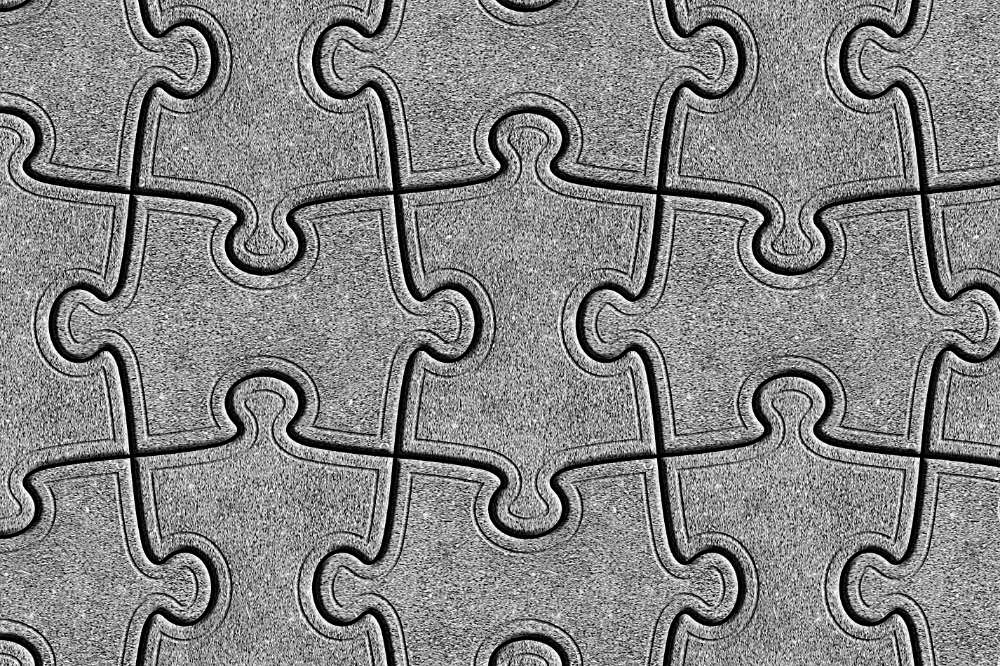 This post is too short to cover each view in-depth (however, I do evaluate each view in my book The Non-Prophet’s Guide™ to the End Times). I believe the Bible overwhelmingly supports the pre-trib position. Here is one of the many reasons: God’s prophetic pattern of judgment in the Old Testament.

Patterns of God’s judgment are clearly seen in the events related to Noah’s flood in Genesis 6–8 and the destruction of Sodom and Gomorrah in Genesis 18–19. Jesus refers to both events in his extensive end-time teaching known as the Olivet Discourse (found in Matthew 24–25, Mark 13, and Luke 21).

In the example of the flood, the world was corrupt except for righteous Noah and his family. God warned Noah of coming judgment and gave him instructions on how to be saved. God, in his mercy, used Noah’s giant object lesson (the construction of the ark) as a 55–75-year merciful warning that judgment was coming. During that time, only Noah and his wife—along with their three sons and their wives—heeded the warning and were spared judgment by God. Everyone else on earth saw Noah as just a crazy old man—until the rain began to fall along with God’s judgment upon the earth.

As the giant springs of the deep from below and the deluge from above brought global destruction, Noah and his family (who entered the ark seven days prior) were kept safe high above God’s judgment. After the period of judgment was over, God brought Noah and his family back down to earth to begin a new era of history.

Here we see a striking parallel with end-time events, during which the church will be raptured and kept safe high above the judgment on earth during the seven years of the tribulation, after which we will return with Christ to initiate a new era—the millennial kingdom.

In the example of Sodom and Gomorrah, Lot and his family were forcefully taken out of the city that was in the low-lying plain and told to go to the mountains to avert God’s judgment (Genesis 19:15-16). The word that we translate as rapture in our modern Bibles is the Greek word harpazo. It carries the idea of a sudden and forceful snatching away as we are caught up to meet the Lord in the air.

There are many other examples of this in the Bible. Daniel (a type of Christ) was taken up to a higher position of authority just before his three Jewish friends Shadrach, Meshach, and Abednego were thrown into the fiery furnace heated seven times hotter than normal (Daniel 3:8-30).

Rahab the prostitute was kept safe in her home with a red rope (the thread of redemption) in a window of Jericho’s upper wall while the entire city below was destroyed supernaturally by God. Like us, she was a sinner saved by grace through faith. Before the divine destruction, Joshua and the Israelite army marched around the city for seven days, and on the seventh day, they marched seven times around the city. Then a trumpet blast went forth, and the city walls fell supernaturally.

There’s one more compelling detail related to the judgment of Sodom and Gomorrah that is worth noting. Prior to the destruction of the cities, Abraham bargains with God. In Genesis 18, we find an interesting exchange during which Abraham systematically pleads with God on behalf of any righteous people in the wicked cities. In verse 26, we read, “The LORD said, ‘If I find fifty righteous people in the city of Sodom, I will spare the whole place for their sake.’” Eventually Abraham negotiates with God all the way down to ten people. Space does not allow a full commentary on this exchange, but the gist of it is that evil had reached its fullness. Then in the following chapter, God removes the few righteous who remain (Lot and his family) before judgment falls.

All of those examples show God’s consistent pattern of patience, warning, removal of the righteous, then finally, judgment. We also see a pattern of the number seven used repeatedly. We are told multiple times in Scripture that God is slow to anger (Exodus 34:6; Numbers 14:18; Nehemiah 9:17; Psalm 86:15; Joel 2:13; Jonah 4:2; Nahum 1:3). He doesn’t want to send judgment, but he must if he is a righteous God. Second Peter 3:9 tells us that “the Lord is not slow in keeping his promise, as some understand slowness. Instead he is patient with you, not wanting anyone to perish, but everyone to come to repentance.”

This consistent pattern of judgment in the Old Testament also lines up with several statements recorded for us in the New Testament. Consider these verses:

Romans 5:9—“Since we have now been justified by his blood, how much more shall we be saved from God’s wrath through him!”

1 Thessalonians 1:10—“…and to wait for his Son from heaven, whom he raised from the dead—Jesus, who rescues us from the coming wrath.”

Revelation 3:10—“Because you have kept My command to persevere, I also will keep you from the hour of trial which shall come upon the whole world, to test those who dwell on the earth” (NKJV).

Notice in Revelation 3:10 that God will keep the whole church “from” (Greek word, ek)—not through—the hour of trial (a specific event/time frame) that will come upon the whole world (this is a global judgment).

In Isaiah 26:20-21, we read, “Come, my people, enter your chambers, and shut your doors behind you; hide yourself, as it were, for a little moment, until the indignation is past. For behold, the LORD comes out of His place to punish the inhabitants of the earth for their iniquity; the earth will also disclose her blood, and will no more cover her slain” (NKJV).

Notice that this poetic description of global judgment in Isaiah 26 is preceded by God’s people being safely hidden for a short period of time while God’s indignation or judgment is unleashed.

Scripture tells us in Hebrews 13:8 that “Jesus Christ is the same yesterday, today and forever.” In the pages of the Bible, we discover a God of character and consistency. We learn about his nature through his words and previous actions. His prophetic patterns of judgment in the Old Testament provide a template for how God’s wrath will be poured out during the future tribulation period.

We find consistency between God’s actions in the Old Testament and specific verses in the New Testament. All of this serves as clear support for the idea that church-age Christians will not experience God’s wrath during the tribulation. That’s not to say things won’t get tough. They already are for many believers around the world. While we are guaranteed to experience general tribulation in this life (John 16:33), we are likewise guaranteed not to experience THE tribulation period if we know Christ as Savior during the current church age.

Note: All Scripture references are from the NIV unless otherwise stated.