Is the Rapture Really Taught in the Bible? 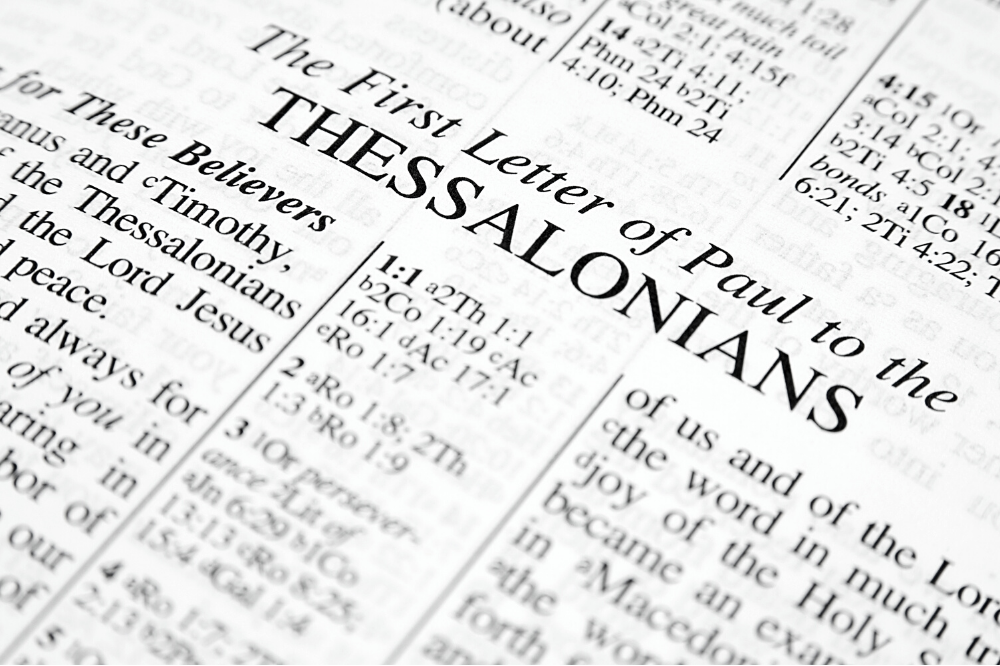 I have noticed a disturbing trend the past several years. The core belief in the inerrancy of Scripture seems to be eroding in certain evangelical circles—and with it, key doctrines long held by the church. Among those under attack is the rapture. I do believe in the inerrancy of the Bible, and it clearly teaches there will be a future event when believers who have died during the church age will be resurrected, and those of us who are still alive will be “caught up” to join them and be with the Lord forever.

The last six verses of 1 Thessalonians 4 contain the primary text of Scripture on the topic of the rapture. Each chapter of 1 Thessalonians ends with information about the Lord’s return, and the end of chapter 4 was mind-blowing to its initial readers—and it should be to us.

The rapture was a mystery until God revealed it to Paul. In the New Testament, when something is referred to as a mystery, it means information about it was concealed in the Old Testament but revealed in the New.

Paul learned about this mystery when he was “caught up” to the third heaven, as he describes in 2 Corinthians 12:1-4. The root word Paul used in 12:4 for “caught up” is the same word used anytime the rapture is mentioned—harpazo. So, Paul experienced a rapture-like event, then heard mysteries of God. In 1 Thessalonians 4, he reveals one of these mysteries to the Thessalonians believers!

The Christians in Thessalonica were concerned about some of their loved ones, who had died. They wanted to know what had happened to them. The Lord hadn’t returned yet. So, they wondered, where are our loved ones? They also thought they might be in the Day of the Lord (the tribulation period) because they were facing such fierce persecution. These concerns led Paul to reveal the details of the great mystery of the rapture, as well as the timing of the future tribulation period.

First, Paul informed them that the believers who had died were okay. God was working out his plan. In verse 13, we read, “Brothers and sisters, we do not want you to be uninformed about those who sleep in death, so that you do not grieve like the rest of mankind, who have no hope.”

Then Paul told them that the believers who had died were with Jesus—and that those believers would be the first ones to receive their new, glorified spiritual bodies! In verses 14-16, we read,

We believe that Jesus died and rose again, and so we believe that God will bring with Jesus those who have fallen asleep in him. According to the Lord’s word, we tell you that we who are still alive, who are left until the coming of the Lord, will certainly not precede those who have fallen asleep. For the Lord himself will come down from heaven, with a loud command, with the voice of the archangel and with the trumpet call of God, and the dead in Christ will rise first.

Then after church-age believers who have died receive their new bodies, those of us who are still living will receive ours and will be snatched up to join them. Paul explained this in verse 17, where he wrote, “After that, we who are still alive and are left will be caught up together with them in the clouds to meet the Lord in the air. And so we will be with the Lord forever.”

This primary passage on the rapture also lines up with Jesus’s words in John 14:1-3, where he said,

“Let not your heart be troubled; you believe in God, believe also in Me. In My Father’s house are many mansions; if it were not so, I would have told you. I go to prepare a place for you. And if I go and prepare a place for you, I will come again and receive you to Myself; that where I am, there you may be also” (NKJV).

Notice that the order is the same as in Paul’s description of the rapture. To paraphrase Jesus, he said, “I will come again. I will receive you [that is, in the clouds, as described by Paul]. That where I am, you will be also.” Or, as Paul put it, “We will be with the Lord forever.”

This passage in 1 Thessalonians also lines up with Paul’s description in 1 Corinthians 15:51-53, where he said, “Listen, I tell you a mystery: We will not all sleep, but we will all be changed—in a flash, in the twinkling of an eye, at the last trumpet. For the trumpet will sound, the dead will be raised imperishable, and we will be changed. For the perishable must clothe itself with the imperishable, and the mortal with immortality.”

This revealed mystery is the exclamation point of 1 Thessalonians. This is the driving force behind the why. Why put up with persecution? Why resist temptation? Why live for an audience of one?  Why show love to others and work hard? Why live a peaceful life? (These are all topics covered in 1 Thessalonians.) Because we have a promised future event when we will be changed in an instant and snatched up to the presence of our Savior! As an added benefit, we’re clearly told that this will occur prior to the time of God’s wrath on earth (1 Thessalonians 1:10, 5:9; Revelation 3:10).

Therefore, encourage one another with these truths!