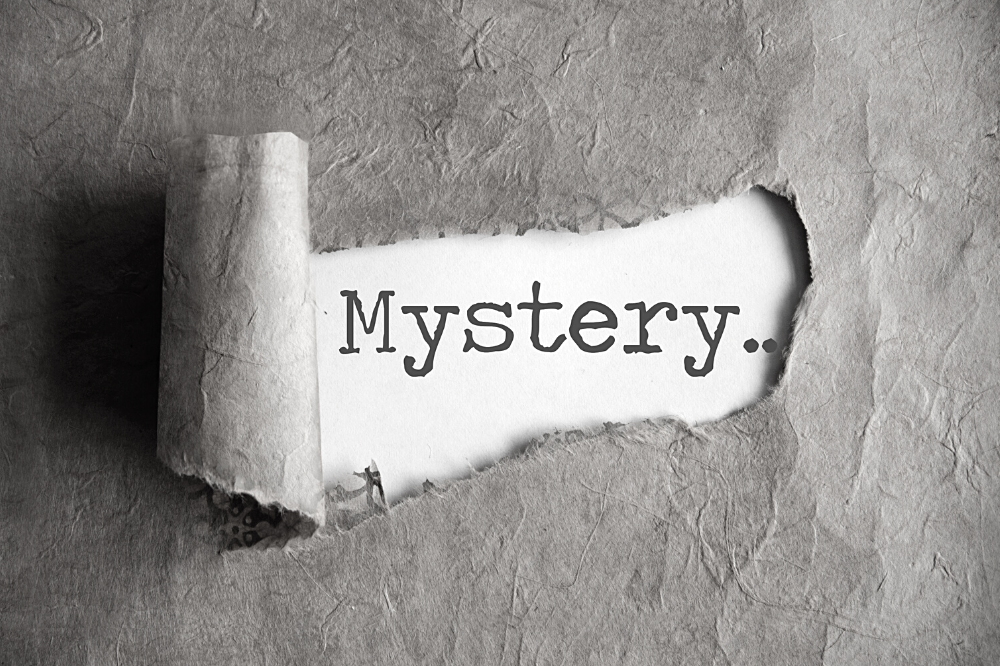 The first 13 letters that follow the book of Acts were all written by Paul. They are as follows: Romans, 1 Corinthians, 2 Corinthians, Galatians, Ephesians, Philippians, Colossians, 1 Thessalonians, 2 Thessalonians, 1 Timothy, 2 Timothy, Titus, and Philemon. These letters cover a wide array of topics ranging from weighty theology to church governing practices, to practical aspects of living out the Christian faith. Four of Paul’s letters— Ephesians, Philippians, Colossians, and Philemon—are known as the prison epistles. He wrote them while under house arrest (AD 60–61) in Rome, awaiting trial. All of Paul’s letters except for Philemon contain prophetic content, and all of those— except for Galatians, Ephesians, and Philippians—include prophecies related to the end times. Among the nine letters that contain end‑times prophecies, 1 and 2 Thessalonians are the most eschatological. The letter of 2 Thessalonians has the highest percentage of end‑times prophetic content (36 percent).

In Acts chapter 7, Saul (also known as Paul) oversaw and approved the killing of the first Christian martyr (verse 58). In Acts chapter 9, we read about Saul’s active persecution of the believers in the early church. In the middle of his efforts, Saul was supernaturally knocked off his feet and heard the voice of Jesus. It appears Paul was instantly converted (verse 5). Talk about a 180! In Galatians 1:13‑24, Paul provides an autobiographical summary of his conversion:

You have heard of my previous way of life in Judaism, how intensely I persecuted the church of God and tried to destroy it.  I was advancing in Judaism beyond many of my own age among my people and was extremely zealous for the traditions of my fathers. But when God, who set me apart from my mother’s womb and called me by his grace, was pleased to reveal his Son in me so that I might preach him among the Gentiles, my immediate response was not to consult any human being.  I did not go up to Jerusalem to see those who were apostles before I was, but I went into Arabia. Later I returned to Damascus. Then after three years, I went up to Jerusalem to get acquainted with Cephas and stayed with him for fifteen days. I saw none of the other apostles— only James, the Lord’s brother. I assure you before God that what I am writing you is no lie. Then I went to Syria and Cilicia. I was personally unknown to the churches of Judea that are in Christ. They only heard the report: “The man who formerly persecuted us is now preaching the faith he once tried to destroy.” And they praised God because of me.

It was likely that, during Paul’s three‑year soul‑searching hiatus, he experienced something that no other apostle (except John with the book of Revelation) had experienced.  Or if they had, they did not write about it.  In 2 Corinthians 12:2‑4, Paul, speaking of himself, wrote,

Presumably, it was during that experience that Paul learned the details about the mystery of the rapture (and several other mysteries detailed in his letters and elsewhere in the New Testament). The theologian (and fellow illustrator) Clarence Larkin counted 11 such mysteries detailed in Paul’s letters (8), described by Jesus (1), and found in Revelation (2).

In Scripture, a mystery is not something that can’t be known. Rather, it is something that was not previously known until God revealed it. One of the primary mysteries shown to Paul was that of the rapture. Now that we know what the rapture is, we can see it hinted at in hindsight. But, prior to Paul’s explanation of the mystery, nobody had a clue. When a mystery is revealed, it brings clarity to previous events and passages of Scripture. Now with the rapture clearly described, we better understand the resurrection, the ascension, Elijah and Enoch’s mysterious departures, the nature of our future glorified spiritual bodies, and so much more.

In 1 Corinthians 15:51‑52, Paul said, “Listen, I tell you a mystery: We will not all sleep, but we will all be changed—in a flash, in the twinkling of an eye, at the last trumpet. For the trumpet will sound, the dead will be raised imperishable, and we will be changed.“ Then in 1 Thessalonians 4:13‑18, Paul wrote,

Brothers and sisters, we do not want you to be uninformed about those who sleep in death, so that you do not grieve like the rest of mankind, who have no hope. For we believe that Jesus died and rose again, and so we believe that God will bring with Jesus those who have fallen asleep in him. According to the Lord’s word, we tell you that we who are still alive, who are left until the coming of the Lord, will certainly not precede those who have fallen asleep. For the Lord himself will come down from heaven, with a loud command, with the voice of the archangel and with the trumpet call of God, and the dead in Christ will rise first. After that, we who are still alive and are left will be caught up together with them in the clouds to meet the Lord in the air. And so we will be with the Lord forever. Therefore encourage one another with these words.

Those are the two key rapture passages in Scripture (compare with John 11:25‑26; 14:3).  They provide crystal‑clear details about the future event known as the rapture. Paul does not say anything about the overall end‑times chronology here, but, as we’ll see below, he does provide the chronology in his second letter to the Thessalonian church.

In any case, Paul—the mystery man—played a unique role in the early stages of the church age as he was used by God to take the gospel to the Gentiles. The ministry of this one man (through the strength and sovereignty of God, along with the help of many others), changed the trajectory of history from that time forward.

Excerpted from Todd Hampson, The Chronological Guide to Bible Prophecy: An Illustrated Panorama from Genesis to Revelation, (Eugene, OR: Harvest House, 2022, 155-157)

The Chronological Guide to Bible Prophecy: An Illustrated Panorama from Genesis to Revelation by Todd Hampson will be released on Tuesday, October 4, 2022