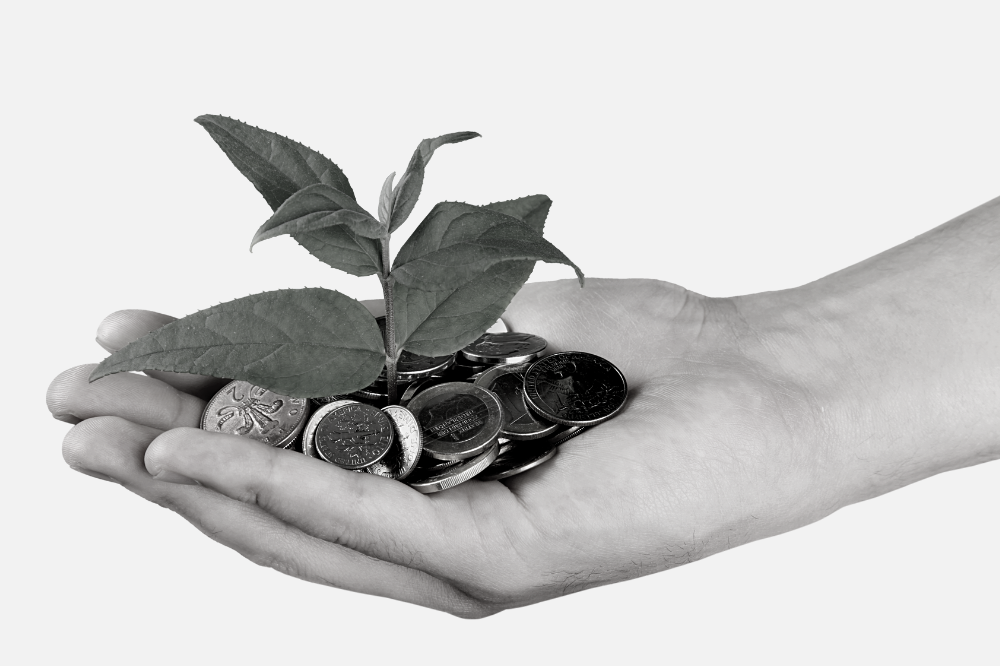 In the parable of the minas in Luke 19:11-27, Jesus “spoke another parable, because He was near Jerusalem and because they thought the kingdom of God would appear immediately” (v. 11). In the story, a leader called ten of his servants and gave each of them ten minas. (A mina was an amount of money worth about four months’ wages for a worker in the first century. Take whatever you consider an average monthly income times four and you have an amount approximate to the level discussed in this parable.)

In the King James Version, the master “called his ten servants, and delivered them ten pounds, and said unto them, Occupy till I come.” What does it mean to “occupy”? This was an Old English term that referred to doing business or working wisely. It did not mean occupy a seat and do nothing. The Greek term is pragmateuomai, which means to “carry on business,” from which we get the English word pragmatic.1 The servants were to invest the money they had received to benefit the leader upon his return. The obvious implication of this parable is that believers should be busy about the master’s work in view of his certain return.

When the master returned, those who had invested wisely were told, “Well done, good servant” (v. 17). They were rewarded with authority over entire cities. In contrast, the servant who did nothing received judgment. This picture of reward for those who “occupy” until Jesus returns remains convicting today. We dare not take the investment of life, gifts, and opportunities God has given to us and bury them in the ground. We are to remain faithful and fruitful to His calling in our lives until He comes to us at the rapture or we go to Him at death. I appreciate how my friend Mark Hitchcock portrays the future as our final exam:

The final exam is coming. If you know the Lord, you’ll be there, and so will I. We can’t call in sick. We don’t get to repeat the exam. There’s no second chance. There’s no makeup test. There’s no grading on the curve. You get only one shot.

Now is your opportunity to prepare and get ready. You have the questions. Start studying now. Don’t wait until the last minute to cram for the test. You and I have no excuse to fail. Let’s commit to do all we can every day to ace the test, to get an A so we can hear those words, “well done, My good and faithful servant.” 2

Yet in this final exam, we need not fear the final outcome. As followers of Christ, we know the Creator of the test. He has personally provided everything necessary for us to succeed. Instead, we are called to live fully for God, anticipating our glorious future with Him for all eternity.

In his classic work, The Saints’ Everlasting Rest, Richard Baxter said the hope of heaven is “the life and sum of all gospel promises and Christian privileges.”3 May it be true of you and me and motivate us to do something with our lives that will outlive us for all eternity!