Old Testament Prophecies Fulfilled in the Life of Christ 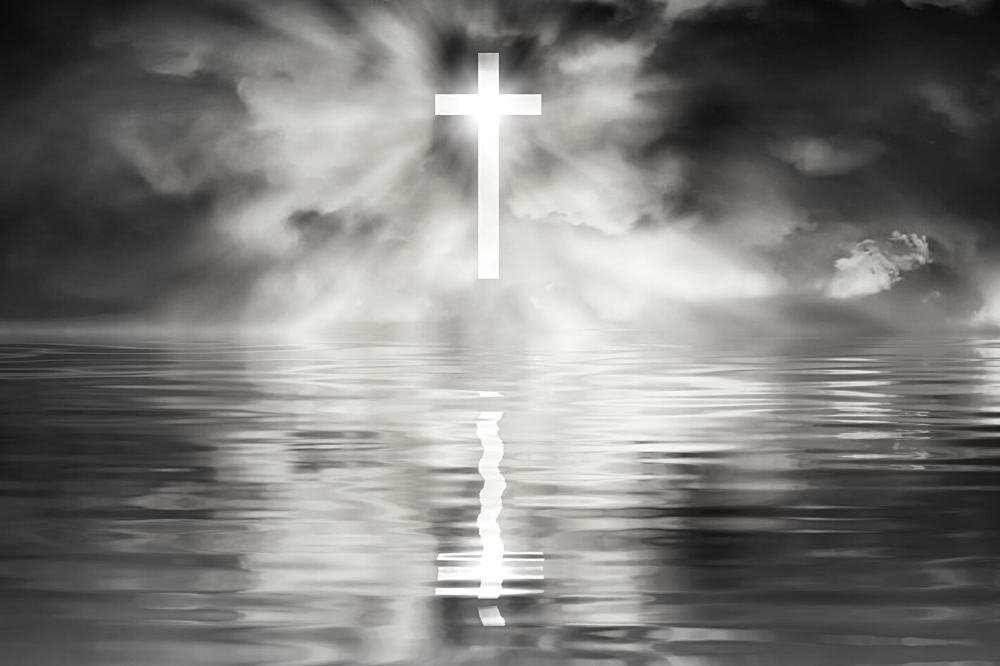 The Old Testament is filled with prophecies about the human race, the nation of Israel, and future events in general. But the most important prophecies are those that point to the coming of Christ. These are not merely isolated “proof texts.” The whole of the Old Testament points the way to a coming future Messiah.

The laws of the Old Testament established the divine principle of righteousness. The history of Israel shows how God was preparing His people for the coming of the Messiah and how desperately they needed a Savior. The institutions of Old Testament religion (temple, priests, sacrifices) pointed to a coming One who would fulfill the reality of these symbols. The psalms were not only expressions of worship and praise, but prophecies of the coming Messiah. The prophetical books were collections of the sermons of the prophets and their predictions of the coming Messiah and the Messianic Age. Many of these predictions were recognized as messianic by the Jews, even before the time of Jesus. Here are ten examples:

There are about three hundred (300) distinct prophecies of Christ in the Old Testament. They are like pieces of a puzzle. Each presents a distinct element of the Savior’s life and ministry, but the whole picture they portray can only be seen after their fulfillment. They remained obscure until Jesus came and put them all in clear relation to one another. The chances of all these prophecies being fulfilled in the life of one man is one chance in 84 followed by 131 zeroes.

These prophecies of Christ are overwhelming evidence of the divine origin of Scripture, the Messiahship of Jesus, and the truth of Christianity. When viewed as a whole, the collective impact of these prophecies and their fulfillment in the Gospels cannot be easily dismissed. Dr. Culver states: “Any one of these alone might be explained away to the satisfaction of antagonistic people, but taken together their force is devastating to unbelief.” [i]

What About Future Prophecies?

H.L. Ellison adds this important observation: “History shows us that there were only a few in Israel who had begun to take this revelation seriously by the time of our Lord, and there is no evidence that any of those had penetrated into its real meaning. There are elements in it that baffled men before Jesus of Nazareth made it luminous by fulfilling it. Even so today it baffles those who refuse to see Him as its fulfiller.”[iii]

While there is every reason to be convinced of the reality of future biblical prophecies, they can be accepted only by faith until the time of their fulfillment. But our faith in these prophecies is not based on some misplaced pious hope. It is based on the reality of past fulfilled prophecies of the Bible. These alone give us great confidence in the literal fulfillment of those future prophecies which must yet come to pass.

The exact nature of biblical prophecy and the specific and detailed manner of its fulfillment assure us that Christ will come again just as He said (John 14:1-3). We look forward to the unfolding of the future because we know that future is under the sovereign control of God.

John’s gospel ends by reminding us that the “world could not contain” the books that should be written about Jesus Christ (John 21:25). But John himself, Jesus’ personal disciple, states: “But these are written that ye might believe that Jesus is the Christ, the Son of God; and that believing ye might have life through his name” (John 20:31).

While biblical prophecies and their literal fulfillment may fascinate our curiosity and challenge our minds, they are ultimately intended to bring us to a personal point of decision and faith as well. If the Bible predicted these things would happen and they actually did happen, then we must take Jesus’ claims seriously. If He alone fulfilled these prophecies, then He alone is the Savior— the Son of God. If not, He is a liar or a lunatic. But if so, then He is Lord of lords and King of kings. And if He is—He deserves our faith, our lives, and our complete devotion.