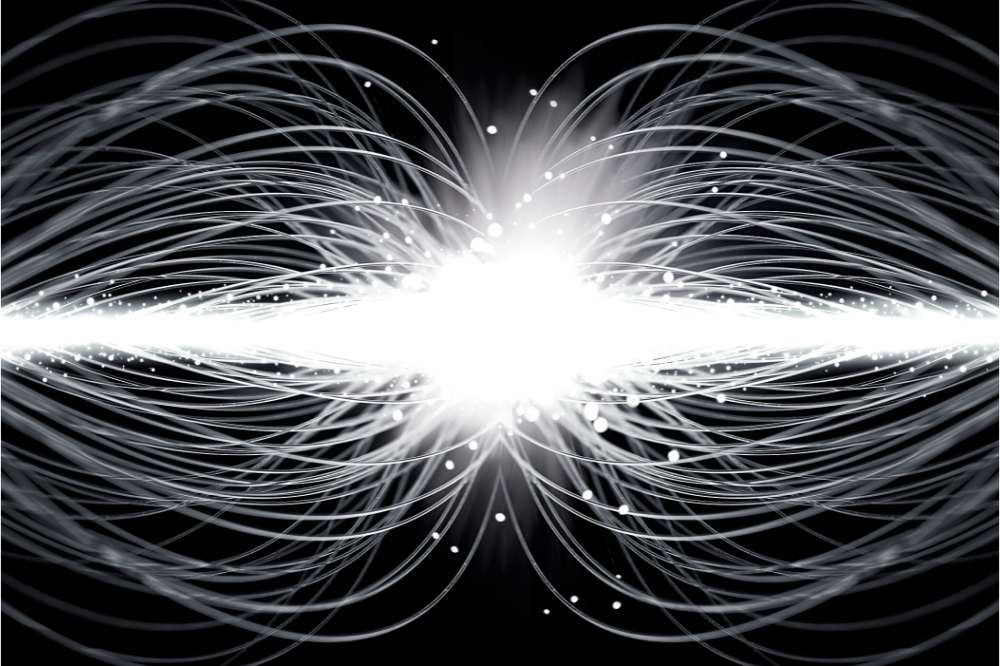 The hour has already come for you to wake up from your slumber, because our salvation is nearer now than when we first believed. The night is nearly over; the day is almost here. So let us put aside the deeds of darkness and put on the armor of light.

I must say that right now as I study the Bible and watch world events unfold—particularly as related to Israel, the United States, and the out-in-the-open plans of the elite globalists—I sense that we are absolutely not going to return to anything close to “normal.” And I don’t think our country will be saved by a new election in two or four years. The only thing that can possibly save our country would be a large-scale national revival. As much as I long for that, I don’t see it in Scripture. I do, however, see a great falling away during the end-times. I do see a weakening of America (no country will come to Israel’s aid militarily in the future war of Ezekiel 38).

I think we (the church) need to wake up from our slumber and realize the night is nearly over. We don’t know the day or the hour—but, we can “see the day approaching” (Hebrews 10:25). All the indicators on the dashboard are flashing—warning us that this world (in my opinion) is currently in the final phases of Romans 1, 2 Timothy 3, and 2 Peter 3.

The gloves are off. The spiritual warfare is palpable. The low-level persecution of true Christians has begun and will intensify. The falling away is accelerating. Deception and great delusion are oozing their way through every open crack. The tidal wave of evil builds just beyond the event horizon. The rapture of the church will remove the 2 Thessalonians 2 restrainer. Until then, the salt still delays the decay—at least as much as it is still salty.

Those of us who have been watching and studying have seen this coming, but to many it has snuck up on them. Here’s an excerpt from my book, The Non-Prophet’s Guide™ to Spiritual Warfare. It highlights this collision of spiritual warfare and eschatology.

When my wife and I first learned we were going to have a child, I decided to start a journal that would commemorate our child’s birth, then record stories and milestones in a birthday entry each year. My goal was to complete an entry each year until he turned 18. The journal would have 20 entries total: one initial entry, one entry for his spiritual birth whenever he accepted Christ (we prayed), then one for each birthday. Once all 20 entries were completed, I planned to give it to him as a graduation gift.

Well, I followed through on that plan, and I’m doing the same with my other two children. It seems like just a few years ago that I wrote the first entry in the first journal, but before I knew it, 18-plus years had passed—seemingly in the blink of an eye.

Early on, it seemed that it would be eons before I would present this journal gift to my son. Before I knew it, that moment snuck up on me like a pickpocket on a crowded city street. In fact, the older I get, the faster time seems to go!

In Scripture, we learn a lot about spiritual warfare as we study the roughly 7,000 verses of fulfilled Bible prophecy. We can read and study a few thousand more verses about future prophecy. The 100 percent accuracy rate of detailed prophecies that were literally fulfilled assure us that the remaining prophecies will also be fulfilled literally.

Here’s the first kicker: End-time Bible prophecy is directly connected to spiritual warfare. More scripture is dedicated to the future seven-year tribulation period than any other time period of history. Think about that for a moment. This period is known as the Day of the Lord, Daniel’s seventieth week, the time of Jacob’s trouble, the tribulation, the time of travail, and a few other terms.

This intense future period is the culmination of thousands of years of spiritual warfare. It will be a period of time when the seen and unseen realms collide like never before. The battle lines are drawn, and the roots of spiritual warfare will culminate in a final crescendo of final-day events.

Here’s the second kicker: All of the sign indicators described in Scripture point to the fact that we are very close to this prophesied period. Many Bible prophecy experts agree that you and I are living in the closing moments of the church age. In my book The Non-Prophet’s Guide™ to the End Times, I spent seven full chapters detailing the biblical veracity and current reality of end-time signs unfolding in our day.

Beginning with the super-sign of Israel’s rebirth as a nation (a prerequisite for all other end-time events), and ending with the convergence of specific end-time signs and conditions taking place right now, we can be quite confident that we are living in the season of the Lord’s return and the soon fulfillment of key end-time Bible prophecies.

Prophecies that believers have studied for almost 2,000 years have snuck up on us, but many are not aware of this reality. The church at large is asleep to the fact that the paranormal is about to become the new normal. Covert spiritual battle tactics will soon give way to overt spiritual warfare unlike anything the world has ever seen. Are you ready? It’s time to polish our armor and suit up. Things are about to change. In fact, they already are!

Little did I know when I began writing that book in 2019 that the Lord would have its release date timed perfectly with the unprecedented events of 2020 and 2021, when spiritual warfare—with all of its lawlessness, deception, and violence—would impact our physical world from the battles taking place in the unseen realm.

But here we are. We’re observing the very clear stage-setting for the future tribulation period from a front-row seat. The global puppet masters plan a “Great Reset.” The Ezekiel 38 players dig in their heels. America’s Judeo-Christian roots are being doused with toxic plant killers. Wrong is right and right is wrong. Everything is being twisted by systems of deception.

Now, let’s pivot to something positive. You and I were called to this time. God sovereignly placed us here (read Psalm 139). He loves us. Generations of believers have longed to see what we see. We must rise to the occasion. We literally have nothing to fear (read Psalm 37, Matthew 6, and Romans 8). Even as we watch our beloved country begin its slow implosion, we must remind ourselves that this is not our home. We are citizens of another country.

We can also take comfort in the fact that the most likely candidate that will collapse our beloved country (and with it, the world economy) is the rapture of the church! Therefore, let’s take the time we would have spent worrying and fretting and use it to share the gospel like never before!

While the great global revival many long for will come after the rapture and during the tribulation period, it will be during the most difficult time earth has ever seen—and that is an understatement. Let’s reach as many people as possible today while we have time. Let’s not waste time rearranging the furniture on the Titanic. As we see the spiritual warfare become more intense, let’s focus on rejecting fear and filling up the lifeboats so people will be secure now and for eternity!