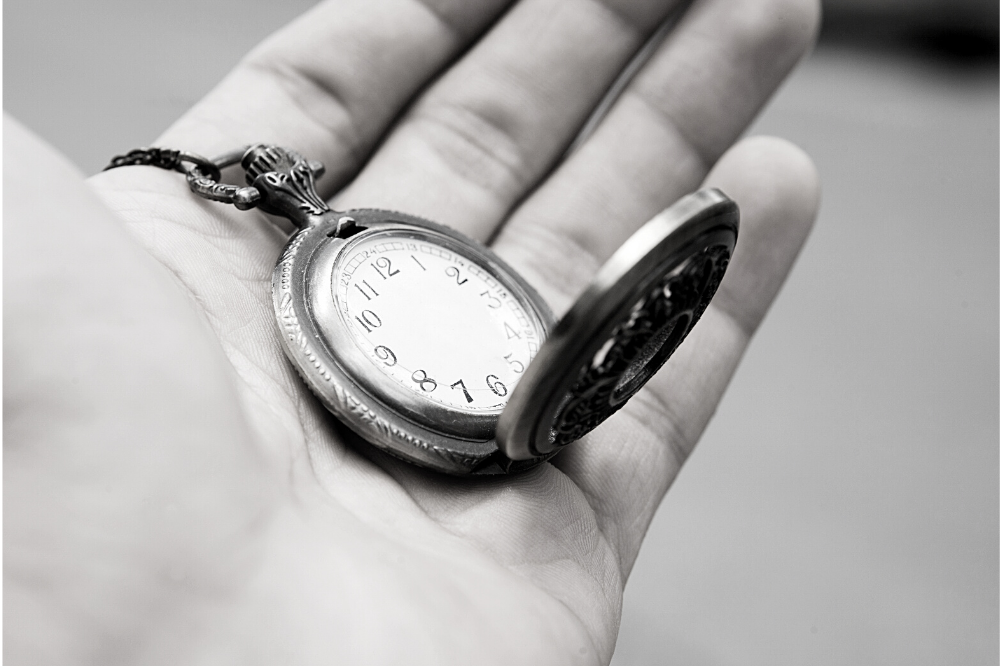 Nearly 2,000 years ago, the apostle John said, “Little children, it is the last hour” (1 John 2:18). If John was in the last hour at the time he wrote those words, then surely we are now in the last milliseconds before the return of Jesus. No one knows how long those milliseconds will last; not even Jesus knows the date of His return, only the Father (Matthew 24:36). But when we read through the signs of the times that Jesus gave us in Matthew 24, Mark 13, and Luke 21, we are aware that we are living in an unprecedented time of signs. The signs are converging and occurring so fast that it’s difficult to keep up with what is happening around the world!

“Know this, that in the last days perilous times will come: For men will be lovers of themselves, lovers of money, boasters, proud, blasphemers, disobedient to parents, unthankful, unholy, unloving, unforgiving, slanderers, without self-control, brutal, despisers of good, traitors, headstrong, haughty, lovers of pleasure rather than lovers of God, having a form of godliness but denying its power. And from such people turn away!” (2 Timothy 3:1-5)

When we read through these characteristics, we can see that they are intensifying in this current age and are carried out by people without reservation and with great pride. Our culture is like those described in Jeremiah 6:15, which says, “Were they ashamed when they had committed abomination? No! They were not at all ashamed; nor did they know how to blush.” Paul wrote that for such people, their glory is their shame (Philippians 3:19).

A study in 2011 revealed there was a 40 percent decline in empathy among young people, and narcissism stood at 30 percent among them, a number that had doubled in 30 years.[1] Paul and the other early church founders probably never could have imagined that one day a device would be created that could be slipped into our back pocket and would allow our love of pleasure to be obtained at our fingertips at any time with little regard for self-control. Nor could they have imagined that one day, people would have entire pages dedicated to themselves on social media, where they could post perfect pictures of themselves and, lacking self-control, spout off whatever was on their mind 24 hours a day. Would Paul have believed that aborting unborn children would become the number one killer in the world?

Second Timothy 3:3 tells us people will be “unloving.” The Greek word for love in verse 3 isn’t agape love, or a godly or Christian kind of love. Rather, it’s astorgos, which means “without natural love and affection for family/flesh and blood, inhuman.” There’s no greater example of this lack of natural love and affection toward flesh and blood than abortion, which has killed more than 60 million babies here in recent decades in the US and was the number one killer of people worldwide in 2021, or 42.6 million babies, which accounts for more than 42 percent of all deaths.  Deaths from all other causes stood at 58.7 million.[2] In January 2019, the New York Senate passed a law that made it legal to abort a baby right up to the day of birth. Legislators in Maryland and California are pushing boundaries to see how far they can go to kill babies after birth.[3], [4]

The US Senate’s attempt to codify Roe v. Wade failed on May 11, 2022, despite protests outside the homes of the conservative Supreme Court justices (which is against federal law, according to Title 18, Section 1507 of the US Code) or the vandalization of several churches and crisis pregnancy centers across the country.  This failed vote will not stop those who want to stop life in the womb. Jesus told us that in the last days, “lawlessness will abound, and the love of many will grow cold” (Matthew 24:12).

It is easy for us to become discouraged during this last hour, but as I continue to say, the world isn’t spiraling out of control; things are actually looking up to Christ’s return!

Donna VanLiere is a New York Times and USA Today bestselling author. A longtime student of Bible prophecy, she is passionate about speaking and teaching, revealing the hope of Scripture and what it has to say about today’s headlines. You can find her end-time fictional trilogy wherever books are sold.

[4] Summers, “Maryland Bill Would Allow Killing Babies in Infanticide Up to 28 Days After Birth. “