The Order of Events at Jesus’ Glorious Appearing

by Tim LaHaye and Ed Hindson 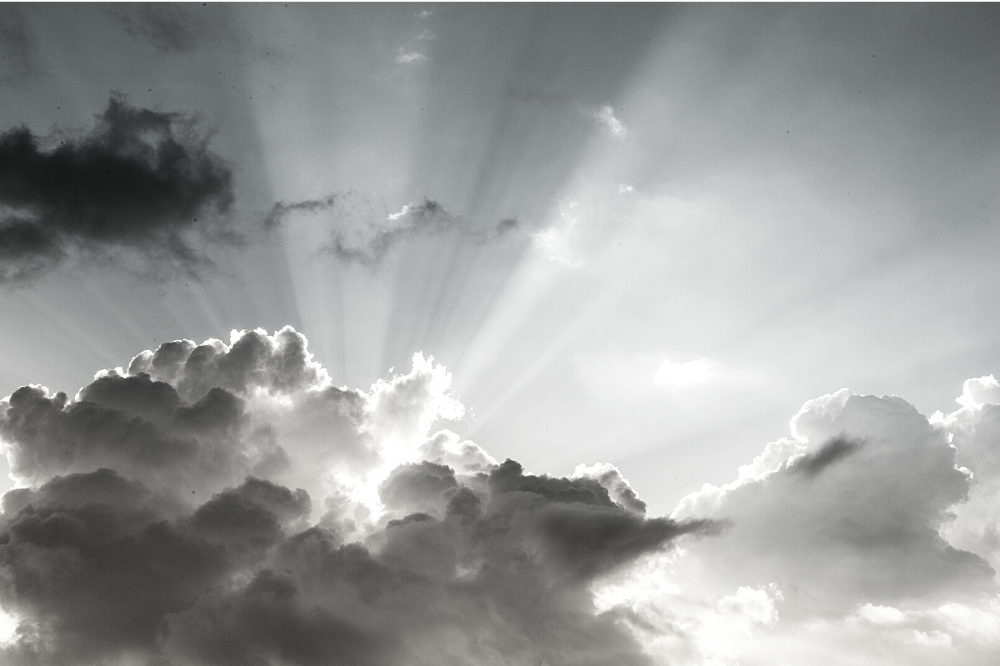 For Christians, the second coming of Christ is the most highly anticipated event in the history of the world. The “glorious appearing” (Titus 2:13) is the ultimate fulfillment of Christ’s promised return. When He comes back, there will be no need to debate His claims or His message. The arrival of the King will end all speculation and usher in a time of unprecedented worship by His followers.

The account of this glorious appearing, which we find in Revelation 19, is among the most dramatic chapters in the Bible. It stands as an exclamation mark at the end of the redeeming work of Christ. In Revelation 19, Jesus Christ returns to earth to crush His enemies and establish His kingdom. It is at this time that the fulfillment of the many yet future prophecies regarding His reign will finally come to pass.

To be clear, the glorious appearing is not just a single event, but rather, a series of events that will take place at the end of the seven-year Tribulation. the following chronology appears to best represent the predictions made throughout Scripture for this time:

The rapture will take place at any moment because it is the next event on God’s prophetic calendar. The glorious appearing of Jesus Christ will occur seven years later at the end of the tribulation. Christ addressed this time in Matthew 24. Just before the crucifixion, the disciples asked Jesus, “What will be the sign of Your coming, and of the end of the age?” (verse 3). In His reply, our Lord said, “Immediately after the tribulation of those days…the powers of the heavens will be shaken. Then the sign of the Son of Man will appear in heaven, and then all the tribes of the earth will mourn, and they will see the Son of Man coming on the clouds of heaven with power and great glory” (Matthew 24:29-30).

As Jesus looked down the corridor of time to the end of the present age, He warned of an era of great tribulation that would come upon the whole world (Matthew 24:5-28). Our Lord went on to explain that the devastation that takes place will be so extensive that unless those days were cut short, “no flesh would be saved” (Matthew24:22). Jesus further described this coming day of trouble as a time when the sun and moon will be darkened and “the powers of the heavens will be shaken” (Matthew 24:29). His description runs parallel to that found in Revelation 16:1-16, where the final hour of the Tribulation is depicted by atmospheric darkness, air pollution, and ecological disasters.

The return of Christ will mark both the total defeat of the Antichrist and the total triumph of Christ. Without Christ, there is no hope of a better future. He is the central figure of the world to come. It is for this reason that we can live in great anticipation of His return!