The phases of the second coming 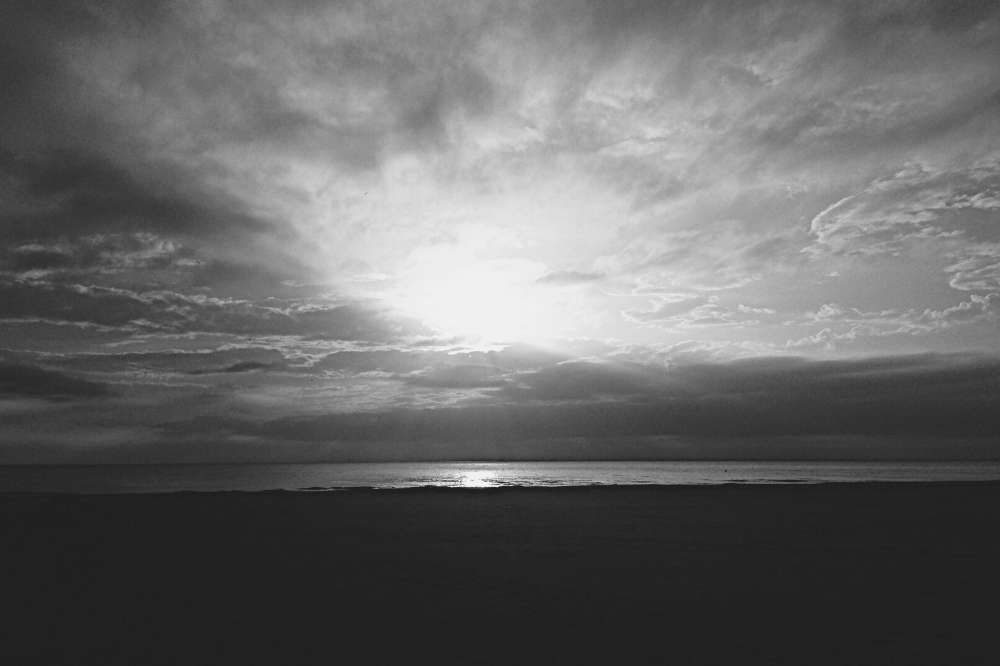 Remember, there were also multiple events related to the first coming of Christ: His birth, life, ministry, death, burial, resurrection, and ascension. These were all part of the first coming of Christ. Further, there are simply too many conflicting elements in these phases of the second coming to merge them into a single event. In the first phase, Jesus will come suddenly to rapture His church in the air and take all believers to His Father’s house in fulfillment of His promise in John 14:1-3. There, they will appear before the judgment seat of Christ (2 Corinthians 5:9-10) and participate in the marriage supper of the Lamb (Revelation 19:1-10).

During this time, those left behind on the earth will experience the trials of the horrendous seven-year interval referred to as the tribulation. Paul distinguishes between these two phases in Titus 2:13, where he refers to the rapture as “the blessed hope” and the return of Christ to the earth as the “glorious appearing.”

Some theologians attempt to dismiss these multiple phases of Christ’s second coming. They place both the rapture and the glorious appearing at the end of the tribulation and hold to what is known as the posttribulation view of the rapture. In this scenario, Christians will be required to face the horrors of the tribulation. However, this view teaches that Christ (the bridegroom) will virtually beat up the church (His bride) in order to prepare her for their heavenly marriage!

To hold this view, one must ignore numerous passages of Scripture. A careful study of the many biblical references to the second coming clearly shows that the rapture and the glorious appearing are two separate phases of the second coming. Consider the following differences: