The three views of the Millenium 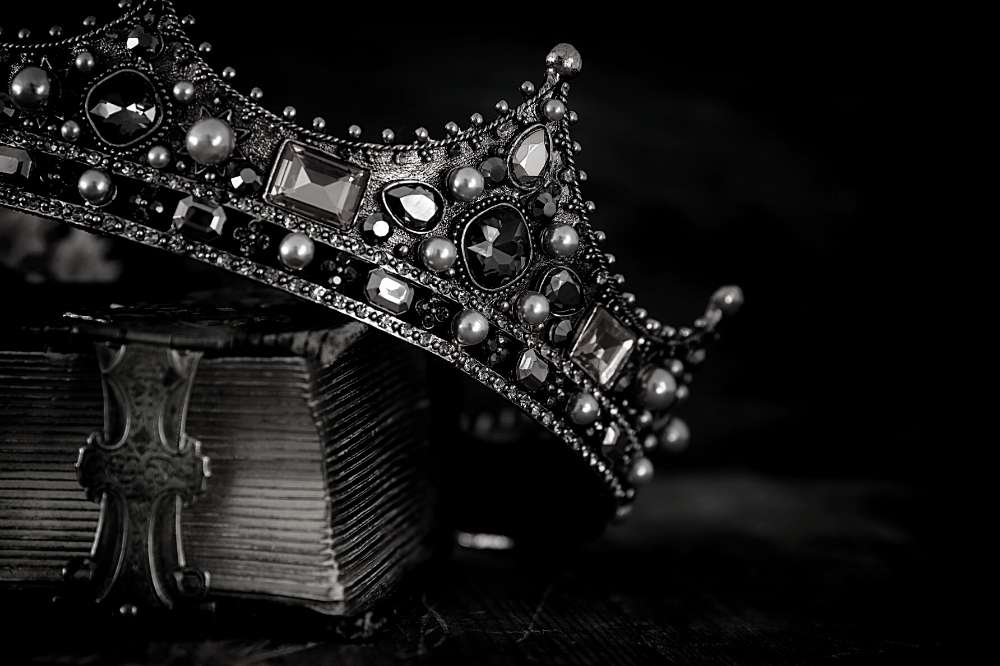 Soon after becoming a Christian, I stumbled across a couple of radio preachers who seemed like they knew their stuff, so I trusted what they said about the end times, not knowing there were other points of view to consider.

My preconceived notion about the Lord’s return was very simplistic. I knew Jesus said he was coming back and that there would be a rapture and a final judgment. In my simple thinking, it made sense that these would all occur at the same time. Both of the Bible teachers I heard on the radio were amillennialists who taught that the 1,000-year reign of Christ on earth—which is mentioned five times in seven verses in Revelation chapter 20—was figurative rather than literal, and represented the entire church age.

I liked the simple and clean version of having a church age, then the return of Christ to set everything straight, then all believers going to heaven for eternity. Nice and buttoned up. No messy spots. No complexities. But there was a problem. The Word of God kept getting in the way.

Both of the teachers were sincere, but I noticed they both spiritualized various symbols in Revelation differently even though they shared the same end-times view. They also seemed to ignore or illogically explain away any passages of Scripture that contradicted what they taught. For example, I noticed that there seemed to be no indication anywhere in Scripture that the 1,000 years mentioned in Revelation chapter 20 meant anything other than a literal 1,000 years.

I bumped into Old Testament verses that clearly mentioned a future earthly kingdom period during which God himself would rule the world with righteousness (see Isaiah 2:2-4, for example). I also noticed that some people who interacted with Jesus thought he was going to initiate this earthly kingdom at his first coming (remember that the gap we know as the church age was a mystery to them at the time). It bugged me that these radio Bible teachers ignored or explained away any verses that didn’t agree with their view.

During that season of reading the Bible, I grew to understand that we could either let the Bible speak for itself, or we could insert our own ideas into the text and ignore any verses that got in the way. By this time, I believed the Bible was the inerrant word of God and decided to let it speak for itself—even if that meant I had to change some of my convictions. Thankfully, that approach opened up a new world of Bible study and eventually led me to a strong Bible-believing church that held God’s Word in high esteem.

I share that portion of my journey with you as an example and a challenge. We are all works in progress and should be patient with others—and ourselves—as we study Scripture to form our convictions. Here’s the challenge: If you believe the Bible is inspired by God and without error, then let it speak for itself. Don’t rest until you are confident you have considered all of the verses related to the theological topic you are studying.
Be open to changing your position if you can’t reconcile it with all related Scripture passages. Here’s the thing: It’s okay to change positions on peripheral issues. At the moment of salvation, we don’t know everything in the Bible. It only makes sense that as we learn more, we will refine our understanding and form new convictions.

Amillennialism
As mentioned earlier, those who hold this view do not believe in a literal 1,000-year reign of Christ on earth. They teach that the millennium is merely a symbol of the entire church age and that Jesus will return at the very end of it. Regarding the tribulation period, amillennialists are idealists or preterists, which means they either spiritualize the tribulation events in Revelation to mean various things (idealism), or that the tribulation events described in Revelation all took place primarily in the first century AD (preterism). Amillennialism was first introduced around AD 190 by the Alexandrian school of thought and became the dominant view from the third century until the mid1800s.

Like amillennialists, postmillennialists also believe the tribulation period is symbolic of trials and events during the church age or that they are all past events.

Postmillennialism first appeared as a formalized view in the mid-1600s and grew in popularity particularly during the 1800s and early 1900s as Christianity spread and as the Enlightenment brought advancements in science, medicine, politics, and diplomacy. This progress painted a picture of a hopeful future—until two world wars and the cold war era forced an unwelcome dose of reality on people and negatively impacted the popularity of this view.

Premillennialism
Premillennialists believe that the tribulation is a literal seven-year period of God’s judgment that will occur just prior to a literal 1,000-year reign of Christ on earth, as mentioned in Revelation 20. Premillennialism was the view held by the early church up until the third century, and it found a resurgence in the centuries after the Reformation—particularly during the past 150-200 years. Premillennialism is the only one of the three views that approaches Bible prophecy using a literal interpretation method.

In my opinion, this is the strongest and clearest understanding of the 1,000-year period mentioned in Revelation 20. It permits a literal interpretation of Scripture, works in logical tandem with Old Testament prophecies about the earthly kingdom, and supports the fact that God keeps his promises. So why, then, did this view all but disappear during the Middle Ages? Let’s take a brief trip through church history to find out.

A Quick History Lesson
Once amillennialism became the official position of the Catholic Church in the third century, it remained the
predominant view through the Dark Ages, when Bibles were available only in Latin, chained to pulpits, and used exclusively by priests. With the Reformation (beginning in 1517 with Martin Luther’s publication of the
“95 Theses”) and the invention of the printing press came a series of events that made the Bible accessible to the average person. For the first time in hundreds of years, people other than clergy could study Scripture for
themselves.

During this time period, there was no official nation of Israel, and the Jewish people were spread all over the world. Very few of them—if any—were Christians. Although Scripture was once again being studied by the common people, which resulted in the discarding of many unbiblical teachings, some errors continued to persist. For example, one theological error some people still held to was the doctrine of supersessionism—the belief that the church has replaced or succeeded the people of Israel in God’s plan. This is also known as replacement theology.

During the decades following the Reformation period, many people began to gravitate toward a more literal
interpretation of Scripture. For example, in the 1600s and 1700s the Puritans of England and New England began to interpret prophecy literally. This resulted in their belief that Jewish people would return to their homeland before the second coming of Jesus. The Puritans prayed regularly for this to happen so that prophecy would be fulfilled.

In the 1830s, Bible teacher John Nelson Darby led an even more formalized theological movement back toward a literal approach to interpreting the Bible. He, and others who picked up on his methods, taught the future fulfillment of Bible prophecy, premillennialism, and a pre-tribulation rapture—all of these the result of adhering to a literal interpretation of Scripture.

This revived concept of taking Scripture at face value became even stronger in the late 1800s and the first half of the 1900s as prophecy students began seeing prophecy fulfilled in real-time, including the long-prophesied rebirth of Israel in 1948.

This literal fulfillment of prophecy is the greatest proof that we should also expect to see future prophecy about the last days and Jesus’s second coming fulfilled in a literal way. This approach to Scripture demands that we take Revelation 20 at face value and understand the millennium to be a literal 1,000-year reign of Christ on earth following a literal seven-year tribulation period. For these reasons, we can be confident that the premillennial view allows for a correct interpretation of Revelation as well as a correct interpretation of various passages in the Old Testament that predict a future earthly kingdom.