What a Jewish Wedding Ceremony Teaches Us About the Rapture 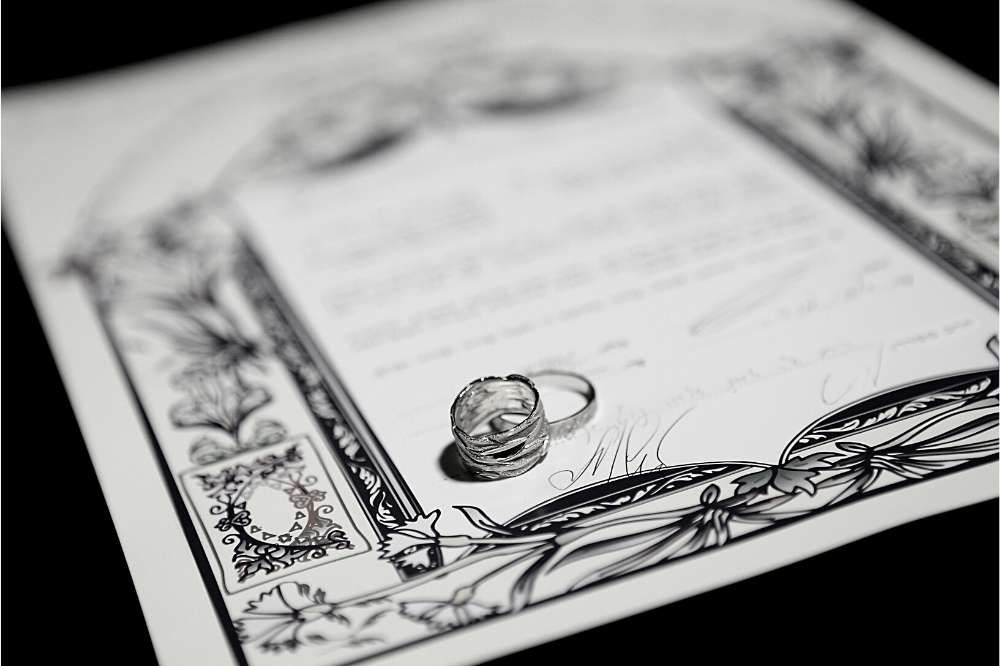 It is an understatement to say that we live in troubling times. Sometimes the words of Jesus in John 14:1, “Do not let your hearts be troubled,” sound cliched and out of tune with what’s happening in the world. But Jesus goes on to say, “You believe in God; believe also in me. My Father’s house has many rooms; if that were not so, would I have told you that I am going there to prepare a place for you? And if I go and prepare a place for you, I will come back and take you to be with me that you also may be where I am” (verses 1-3).

Promises from an Ancient Wedding Ceremony

In John 14, Jesus was using an analogy that His Jewish listeners would have easily understood regarding their wedding customs. An ancient Jewish wedding consisted of several steps that tie directly to the promised return of Christ.

The groom’s father chose the bride through an agent of the father. In Genesis 24, Abraham sent his servant, Eliezer, to find a bride for Isaac, and Rebekah agreed to marry Isaac before meeting him.

It is the role of the Holy Spirit to lead and guide people to God today. “You did not choose me, but I chose you” (John 15:16.) Today, when we ask Jesus to be our Lord and Savior, we become part of the bride of Christ, yet we haven’t seen Him. “Though you have not seen him, you love him” (1 Peter 1:8).

Step 2:  A Bride Price Is Established and the Bride and Groom Are Betrothed

The groom would leave his father’s house and travel to the home of his prospective bride to negotiate a purchase price for her with her father. When the price was paid, he would return to his father’s home.

Jesus had to pay a purchase price for His bride, and that price was His blood on the cross. “You are not your own; you were bought at a price” (1 Corinthians 6:19-20).

It was at this time that the bride gave her consent. The groom would never force his beloved into a marriage she opposed. In the same way, Christ doesn’t force Himself on us; we must consent. The bride and groom were now legally bound in a marriage contract, but they didn’t yet live together. The groom began to prepare and build living accommodations at his father’s house. The bride underwent a ritual cleansing bath to demonstrate her purity.

Jesus is preparing our home in His Father’s house, and although the bride of Christ is not yet with Him physically in heaven, she is bound to live a pure life for Him while living on earth.

The groom didn’t know when his father would declare satisfaction with the bridal chamber and give him consent to go get his bride, which meant that the bride always had to be ready and prepared! Without advance warning, the groom would go up to the bride’s door and wait outside. A shofar was blown to announce the groom’s arrival, and the bride would come out and meet the groom. First Thessalonians 4:16-18 says that Jesus won’t come all the way to earth for His bride, but will wait in the air, where He will catch her up to meet Him.

Step 4: The Groom Takes His Bride Back to His Father’s House

The groom then took his bride into a bridal chamber, and it was in the privacy of that room that they entered a physical union with each other for the first time. They stayed hidden away for the next seven days.

When Jesus returns for His bride, He will take her to be with Him in the bridal chamber—in heaven—during “the hour of trial that is going to come on the whole world” (Revelation 3:10). God is not going to pour out judgment on His Son’s bride during the seven-year tribulation, for she has endeavored to remain pure as she waited for Him. Ephesians 5:29 says, “No one ever hated his own flesh, but nourishes and cherishes it, just as the Lord does the church” (NKJV). Before pouring out His wrath on a rebellious and wicked world, the Father will say to His Son, “Go get your bride and bring her home.”

Heaven can only keep Jesus for so long. Peter and the early church were already looking up for His return. Are you?

Donna VanLiere is a New York Times and USA Today bestselling author, with six novels turned into made-for-TV movies, including The Christmas Shoes. A longtime student of Bible prophecy, she is passionate about speaking and teaching, revealing the hope of Scripture and what it has to say about today’s headlines.

Donna’s prophecy thrillers are The Time of Jacob’s Trouble, The Day of Ezekiel’s Hope, and Daniel’s Final Week.