What is the doctrine of Imminence?

by Jeff Kinley and Todd Hampson 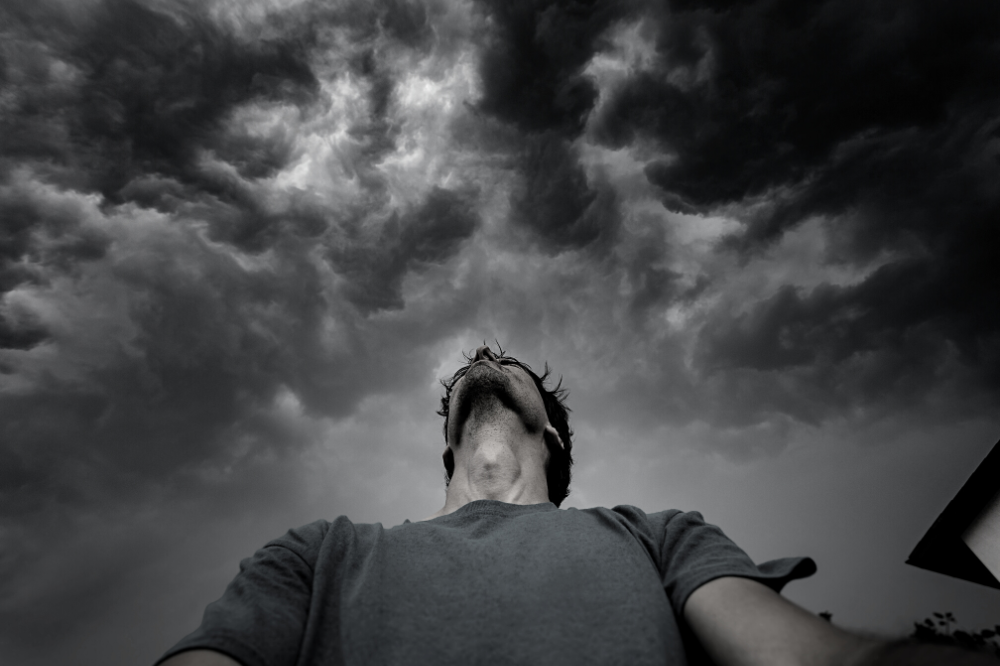 There is a difference between prophecies whose fulfillment dates are unknown and those that are specifically portrayed as imminent. For example, prophecies concerning the regathering of Israel as a nation were unknown in their fulfillment, but it was not generally considered that it could happen at any moment in history.1 On the other hand, the rapture could occur at any time. This is the essence of imminence, meaning there is nothing that precedes this event. There are no fulfilled prophecies needed or required in order for the rapture to occur. It is a sign-less event. Therefore, we are not looking for signs of the rapture but for Christ Himself. And where is the biblical evidence for this doctrine of imminence?

In John 14:1-3, Jesus told His disciples He was leaving them to go prepare a place for them in His Father’s house. He promised them He would one day return and take them there. To those in the upper room that night, this was clearly a metaphorical reference to the Jewish wedding custom of the day. Once a man was betrothed to his wife, he returned to his father’s house for a period of time, during which he would construct a room or addition onto the house for the newly married couple to live in. At an appointed time set by the father, the groom-to-be appeared unannounced, snatching up his bride and taking her away to his father’s house where the marriage would be consummated. Jesus is clearly here not speaking about His second coming at the end of the tribulation, because at that time the church returns down to the earth with Christ (Revelation 19:7-8,13-14). Rather, in John’s passage, the bride is headed in the opposite direction as He takes her up to heaven (the Father’s house).

For this reason (imminence), the bride was always to be ready for her beloved to appear. And this is exactly what we see in the rest of the New Testament, as this perpetual anticipation for the imminent rapture return of Jesus was regularly on the minds of the early church. This is precisely why we are told to “look for” and to “hope for” the appearing of Christ at the rapture, which could occur at any time.

•  1 Corinthians 1:7—“as you eagerly await the revelation of our Lord Jesus Christ”

•  Philippians 3:20—“for our citizenship is in heaven, from which also we eagerly wait for a Savior”

•  Titus 2:13—“looking for the blessed hope and the appearing of the glory of our great God and Savior, Christ Jesus”

•  James 5:8—“be patient; strengthen your hearts, for the coming of the Lord is near  ”

Only a pretribulation rapture truly can be imminent. All other rapture views (midtrib, posttrib, prewrath) can be predicted by looking at the calendar. But because the rapture could happen at any moment, we are looking not for signs but for a Savior.

Excerpted from Jeff Kinley and Todd Hampson, The Prophecy Pros’ Illustrated Guide to Tough Questions About the End Times, (Eugene, OR: Harvest House, 2012, 72-73)