Who are the citizens of Christ’s millennial kingdom? 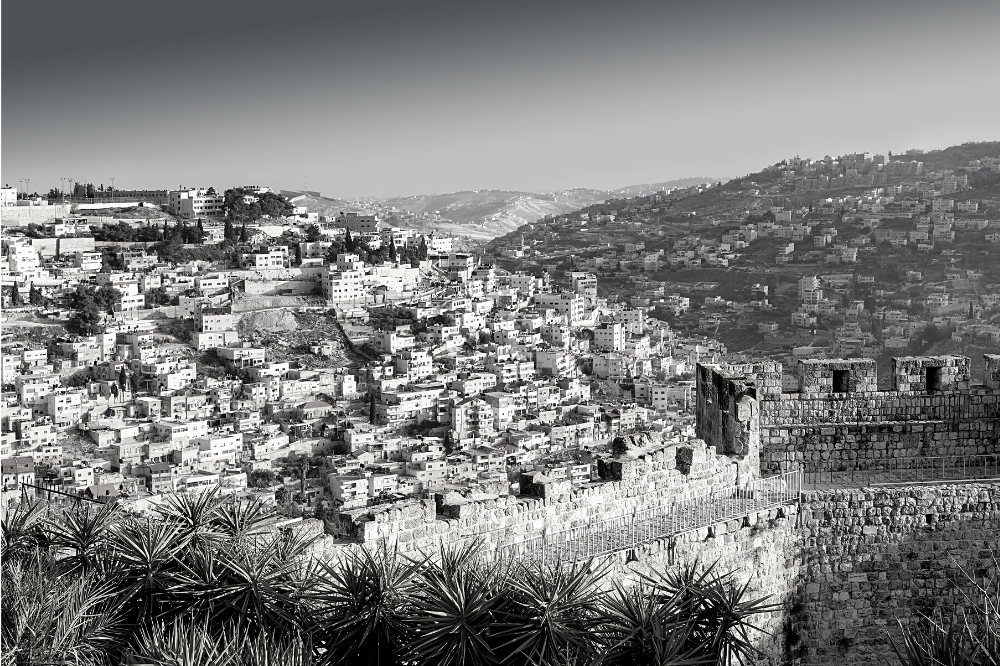 Scripture teaches that at the end of the seven-year tribulation, Christ will return to Earth in glory to judge unbelievers and set up His kingdom, with its throne in Jerusalem. We are told in Revelation 20:4 that Christ will reign “for a thousand years,” and as we read about this kingdom, we discover it will be inhabited.

Who will populate this kingdom? We know that initially there will be no unsaved people. All the unsaved who are alive at Christ’s second coming will be taken from the Earth in judgment. Christ clearly taught this in His parables of the tares (Matthew 13:24-30,36-43) and the dragnet (Matthew 13:47-50). In His most detailed message about the end times, also known as the Olivet Discourse, Jesus said,

When the Son of Man comes in his glory, and all the angels with him, he will sit on his glorious throne. All the nations will be gathered before him, and he will separate the people one from another, as a shepherd separates the sheep from the goats (Matthew 25:31-32 NIV).

The passage goes on to say that the sheep, or the righteous, will go into eternal life (enter the kingdom), while the goats, or the unrighteous, will be sent to everlasting punishment (verse 46). At the beginning, then, the only people who will enter the millennial kingdom are those who are saved.

A closer look at Scripture shows us there will be four different groups of people in Christ’s millennial kingdom:

This group is made up of all Christians from the church age—that is, people who were saved from the day of Pentecost in Acts 2 (when the church was born) to the time Christ raptures the church and removes it from Earth. At the rapture, the dead in Christ will be taken up first, and those believers who are alive will then join them (1 Thessalonians 4:16-17). Then all believers will be taken to heaven, where we will be together with our Lord while the tribulation is unfolding on Earth.

Then at the second coming, when Christ returns from heaven on a white horse to retake the Earth, He will be followed by “the armies in heaven, clothed in fine linen, white and clean… on white horses” (Revelation 19:14 NKJV). Here we see the raptured church—now clothed in fine linen—returning to Earth with Jesus to populate the millennial kingdom.

Two clues in Scripture confirm this to be the case. First, in 1 Thessalonians 4:17, Paul wrote that after the church age saints are raptured to meet Christ in the air, “we shall always be with the Lord” (NKJV). That is, we will go wherever Christ goes. And second, 2 Timothy 2:12 says that “we shall also reign with Him.” These clues line up with what Revelation 20 says about believers reigning with Christ in the millennial kingdom.

Important to note here is that at the rapture, all believers will be transformed from their mortal bodies to immortal ones (1 Corinthians 15:51-53; 1 Thessalonians 4:16). They will have glorified, immortal bodies in Christ’s kingdom.

What about those who put their faith in God and died before the church began—that is, the Old Testament saints? They will be resurrected at Christ’s second coming, and they too will have glorified, immortal bodies. Daniel 12:1-2 refers to people being raised up to everlasting life after an unparalleled time of trouble (the great tribulation—see Matthew 24:21).

Later, in Daniel 12:13, Daniel is told “thou shalt rest, and stand in thy lot at the end of the days.” The expression “you shall rest” refers to the fact he would die, and “you shall stand in your lot” was a promise of resurrection after death. This was to take place “at the end of the days,” which apparently is the end of the great tribulation. It is reasonable to suggest that this will be the fate of all Old Testament saints.

Revelation 7 reveals that large numbers of people will become saved during the tribulation period. Revelation 6:9-11 and 20:4 indicate that many of the tribulation saints will be martyred for their faith. The apostle John went on to say they will reign with Christ in the millennial kingdom:

The souls of those who had been beheaded for their witness to Jesus and for the word of God, who had not worshiped the beast or his image, and had not received his mark on their foreheads or on their hands… lived and reigned with Christ for a thousand years (Revelation 20:4 NKJV).

While most of the people who become saved during the tribulation will be killed for their faith, some will manage to survive until Christ returns. Having escaped death, they will enter the millennial kingdom in their mortal bodies.

The fact these believers will still possess their mortal bodies is significant because the previous three groups will all have been transformed and have immortal, glorified bodies. The Bible tells us that in our glorified state, we will not marry. Matthew 22:30 says, “In the resurrection they neither marry nor are given in marriage, but are like angels of God in heaven” (NKJV).

This explains how, at the end of the 1,000-year kingdom, Satan—after he is released from the bottomless pit (Revelation 20:7-9)—will be able to stir up a multitude in one last rebellious attempt to overthrow Christ’s kingdom. Those unsaved children who reject Christ’s rule will join Satan’s uprising and gather for battle. But then fire will come down from heaven and devour them, and Satan will be banished forever to the lake of fire (verses 9-10). After this, the mortal believers in Christ’s millennial kingdom will finally receive their immortal bodies, and God will create a new heaven and new Earth, where all His people will dwell for eternity.