Why Will Jesus Physically Return to Earth, and What will we see? 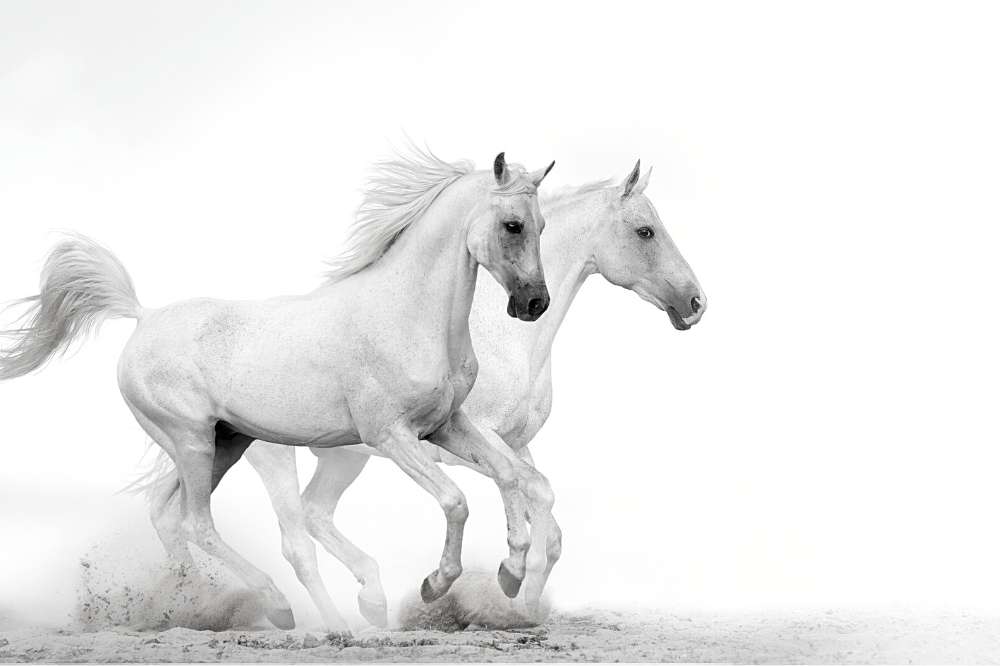 Revelation 19 details for us many of the specifics regarding Jesus’ second coming. This monumental event occurs at the close of the seven-year period known as the tribulation. Many are familiar with the scenario of Christ showing up at the battle of Armageddon but may not know the actual reasons why He is returning. From Scripture, we can uncover at least seven primary motivations for what will prove to be the most dramatic moment in all of human history.

First, Jesus is returning because He said He would. He’s going to fulfill the promise of His Word (Matthew 24:29-31; 25:31). The two angels at His ascension also prophesied that He would come back again, and as it turns out, to the exact same location (Acts 1:9-11). The prophet Zechariah also predicted this very same thing (Zechariah 14:4).

Second, Jesus will return to defeat His enemies (Revelation 19:19-21). For some, it’s a disturbing concept to think about God having enemies. After all, He’s supposed to love everyone, right? But Revelation makes it clear that “the kings of the earth and their armies [had] assembled to make war against Him who sat on the horse, and against His army” (Revelation 19:19). These armies will have been previously lured to Armageddon by three demons and for the express purpose of fighting God (Revelation 16:12-16). Unfortunately, for the millions of soldiers that will assemble upon that great battlefield, it will be no contest. In fact, it will be history’s bloodiest and most brutal slaughter. Presumably, not a shot will be fired. Jesus will simply utter a word from His mouth and slay them all instantly on the spot (Revelation 19:15; Isaiah 11:4). And according to Revelation 14:17, He will be assisted by special angels in this battle (see also Matthew 13:39; 16:27). This is divine judgment, and another reason “it is a terrifying thing to fall into the hands of the living God” (Hebrews 10:31).

Fourth, He will at this time judge the Gentile nations (Matthew 25:31-46). Those unbelievers who are alive at the time of Jesus’ coming will face immediate, individual judgment from Him. This is also sometimes referred to as the “judgment of the sheep and the goats.”

Fifth, Jesus will return to resurrect the Old Testament and tribulation saints (Revelation 20:4-6; Daniel 12:1-4). In order to enter the millennial kingdom, believers who have died before Christ came and during the tribulation will need their spirits clothed with glorified bodies like the ones given to the church at the rapture (1 Corinthians 15:51-54). It is at this time when the saints such as Job, Noah, Abraham, David, and John the Baptist will receive their glorified bodies (   Job 19:25-27; Hosea 13:14).

Sixth, He is returning to bind Satan for a thousand years (Revelation 20:1-3). Amillennialists believe Satan is currently bound by Christ’s finished work on the cross. But real life and Revelation 6–19 effectively refute this.

What Will the World See When Jesus Returns?

Some have imagined this event being broadcast to the whole world. Others speculate social media will simultaneously explode with images of clouds parting and Jesus appearing. However, it may turn out to be much more supernatural in nature. Jesus may miraculously make Himself visible to every person, no matter where they are on the earth at that time. Perhaps this is a similar miracle to what God did in Revelation 14:6-7, where an angel flying at the height of our atmosphere preaches “with a loud voice” the eternal gospel “to every nation, tribe, language, and people” on the earth. Somehow the whole world will hear him as people are graciously given one last chance to repent and turn to the true God. But when Jesus returns, there will be no time to repent.

So the whole world will finally look upon the most famous person in human history, a carpenter from Galilee. However, He will look nothing like they expect. Instead of being clothed as a humble Galilean, He will be robed in great splendor and glory. Consistent with the vision John received in Revelation 1, Jesus’ eyes are a flame of fire, and upon his head are many diadems (Revelation 19:12). He is riding a white horse (Revelation 19:11). Previously we saw another rider (Antichrist) on a white horse, coming “out conquering and to conquer” (Revelation 6:1-2).

Now the one who is “Faithful and True” and in righteousness “judges and wages war” is the one mounted upon a white horse. The Antichrist will witness this scene, further confirming his soon defeat and sealing his demise. The world will also see Him bursting through the clouds (Matthew 25:31; Revelation 19:14). Talk about making an entrance! But such a grand and global entrance is fitting for the “KING OF KINGS, AND LORD OF LORDS” (19:16).

Imagine the shock and terror that will grip every heart, captivating the attention of all those alive at that time. Armageddon also highlights how deceived the human heart can be in that they join Satan, the Antichrist, and the false prophet in believing they can collectively defeat Almighty God. So every person on earth will view the Lord Jesus Christ riding earthward in brilliant glory. What a sight that is going to be!