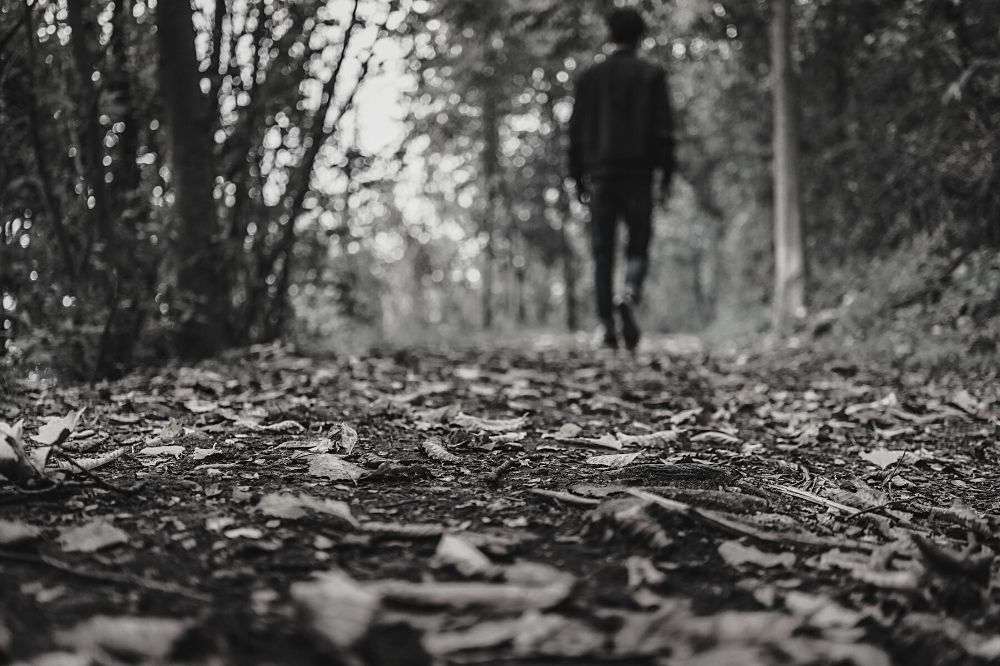 Jesus Christ is coming back.

For most Christians, there is no question or controversy concerning this. The real question is, How and when? Among respected theologians and Bible scholars, there’s a divergence of opinion about His return, especially as it relates to the rapture. Is it some lame first-century science fiction or cheesy end-times scare tactic? Or is it a biblical reality from God Himself?

The answer to this question is of monumental importance. For if the events depicted in Revelation 6–19 are still future, and if there is no rapture, then believers are destined to endure the horrible judgments and plagues God sends upon the earth during the seven-year period known as the great tribulation. So the matter of whether there is a rapture is not to be easily dismissed or taken lightly.

If you’ve been paying attention, you’ve noticed that the rapture’s reputation has suffered somewhat in recent years, due in part to low-budget movies and campy Christian novels about people being left behind. As we’ve seen the past few years, fear truly is a very effective sales strategy.

The question remains: Is there really such a future event foretold by Scripture? What can we know for sure?

This is not a peripheral issue. Wouldn’t you want to know whether you’ll suffer unimaginable judgments, persecution, plagues, famine, demonic infestations, economic disasters, world wars, and probable death through beheading? If there is a future rapture, wouldn’t you want to embrace that reality just as you do all other important Bible truths?

I would hope so!

This makes the rapture an important subject worth investigating. God specifically stated that He did not want us to be ignorant about this truth, unlike unbelievers who don’t even care. Paul equated believing in the coming of the Lord to believing in the resurrection.[1] So it really is a big deal.

Rebuffing, Ridiculing, and Removing the Rapture

Even so, not everyone believes in the rapture.

The first common objection to the rapture is that the word itself is not even in the Bible. And that’s true. Search from Genesis to Revelation, and you won’t find the word rapture anywhere. But in that same search, you’ll also never find the words trinity, missions, great commission, Easter, incarnation, or monotheism. Even the word Bible isn’t in the Bible. Had you asked one of the Ephesian Christians if she believed in the trinity, you would have been met with a blank stare. The word trinity was coined later as a helpful way of describing a truth clearly taught in the Bible. Words or phrases like these simply enable us to understand and remember the biblical truths they represent. Therefore, the argument that the word rapture is not even in the Bible doesn’t disprove the rapture.

So, though the word itself is not in the Bible, the truth is. Our English word stems from a transliteration of the Latin term rapturo. When 1 Thessalonians 4:17 was translated from Greek into Latin in the fourth century, the Greek word describing this event was rapiemur, a form of the verb rapio.[2] Over time, a form of the word (rapturo) was used when speaking of the truth contained in this verse. Our English word rapture is derived from this Latin word.

It really doesn’t matter whether we describe a particular spring Sunday as Easter, Resurrection Day, Rise Up Sunday, or Empty Tomb Day. What matters is whether there actually was a resurrection, right?

The word used to describe the rapture means to “suddenly snatch away.” So we could just as easily refer to this truth as the “catching up,” “disappearance,” or “snatching away.”

Second, others discard the rapture because it appears to be a truth conveniently created, exempting Christians out of the horrible events of the tribulation period. But believing the rapture in no way suggests that Christians are currently immune from hardship, prejudice, persecution, or even martyrdom. On the contrary, all evidence points to a continued, increasing hostility and persecution as Satan stokes the white-hot fires of hatred in the last days.

The rapture simply means we miss God’s future judgments on an unbelieving world during the tribulation. This moment in history will be a day unlike any other, an unparalleled period of time. Nothing compares to it.

The rapture is no more a convenient escape clause than were the deliverances of Noah, Lot, or Rahab—all of whom were delivered before God’s judgment fell. Nowhere in Scripture does God promise to exempt believers from all suffering, trials, or persecution (John 16:1-3; Romans 8:33-36). However, the tribulation is not primarily about Christian suffering and persecution, but about God’s angry wrath upon unbelieving humanity. And Scripture specifically assures us we are exempt from this anger and wrath. After all, why would Jesus punish His beloved bride prior to taking her to heaven?[3]

Finally, others argue that the idea of the rapture has existed only during the last few hundred years. But is this really the case? Keep in mind:

Salvation by grace through faith, a doctrine clearly taught by Paul and attacked by many in the early church, suffered greatly for centuries during the dominance of the Catholic Church. However, it came bursting back to the forefront of Christian theology around 1518 with Martin Luther’s Ninety-Five Theses.[4] You wouldn’t conclude based on that that salvation by grace is some sort of “new teaching.”

Regarding the rapture, belief in a pre-tribulational deliverance can be found in church history as early as the fourth century.[5] Further, the Didache, a first-century document, also considered the Lord’s coming as an event that could occur at any time.[6] The early church fathers, and later the reformers, often linked the events of the great tribulation with contemporary events of their day, therefore maintaining the same spirit of expectancy.[7] So to argue that belief in the rapture is a recent idea is historically unsupportable, as the logic upholding such an argument simply isn’t there. In truth, an imminent rapture has been the core belief of Christians since the church’s birth.

A few hundred years ago, virtually no one could have envisioned the rebirth of Israel and the return of the Jewish people worldwide to the land God had previously given to them. But this happened in 1948, giving us fresh insight into Scripture passages that for centuries were mysterious as to their fulfillment.[9] The rebirth of the nation of Israel is considered an undeniable affirmation of biblical prophecy. That’s something the church didn’t recognize just seventy-five years ago.

Further, up until the last few decades, no one could have imagined how a single world leader could require every inhabitant on the planet to bear a mark identifying them as a worshipper of this man and an eligible participant in his last-days economy. But with the recent dissolution of international economic borders, the emergence of globalism, and technological advancements, the possibility for such a mark is now here.

The ultimate test of any claimed belief or doctrine is always, What does the Bible say?

So we can see that the above-stated popular attacks on the rapture aren’t sufficient to cast serious doubt on this important doctrine. We must appeal to a higher authority than human emotion, theological tradition, personal objection, or opinion.[10] Instead, we should ask, Is it taught in the Word of God? And upon reading the words of Jesus (John 14:1-3) and Paul (1 Thessalonians 4:13-18), we must conclude that the rapture is found in Scripture.

So rather than grounding the rapture, we should be more grounded in it!

[2] Rapiemur and rapturo are two forms of the same verb, rapio—“to catch or seize” (among other definitions).

[4] This belief was “reborn” due to the Reformation, as it certainly wasn’t prevalent at the time.

[5] This is documented in a sermon from the fourth century attributed to Pseudo-Ephraem. The sermon is titled “On the Last Times, the Antichrist, and the End of the World, or Sermon on the End of the World” (www.pre-trib.org/article-view.php?id=169). For further study on belief in a pre-trib rapture, see Mark Hitchcock, The End (Wheaton, IL: Tyndale House, 2012).

[6] The Didache is also called The Teaching of the Twelve Apostles. Chapter 16:1 states, “Watch concerning your life; let not your lamps be quenched or your loins be loosed, but be ye ready, for ye know not the hour at which our Lord cometh.”

[10] Though many respected scholars, theologians, authors, and prominent pastors hold to a strong belief in the rapture, this itself is not our ultimate authority. Other godly men and even whole denominations see the book of Revelation as purely symbolic and the rapture as nonexistent.