How Much Should We Care About Christ’s Second Coming? 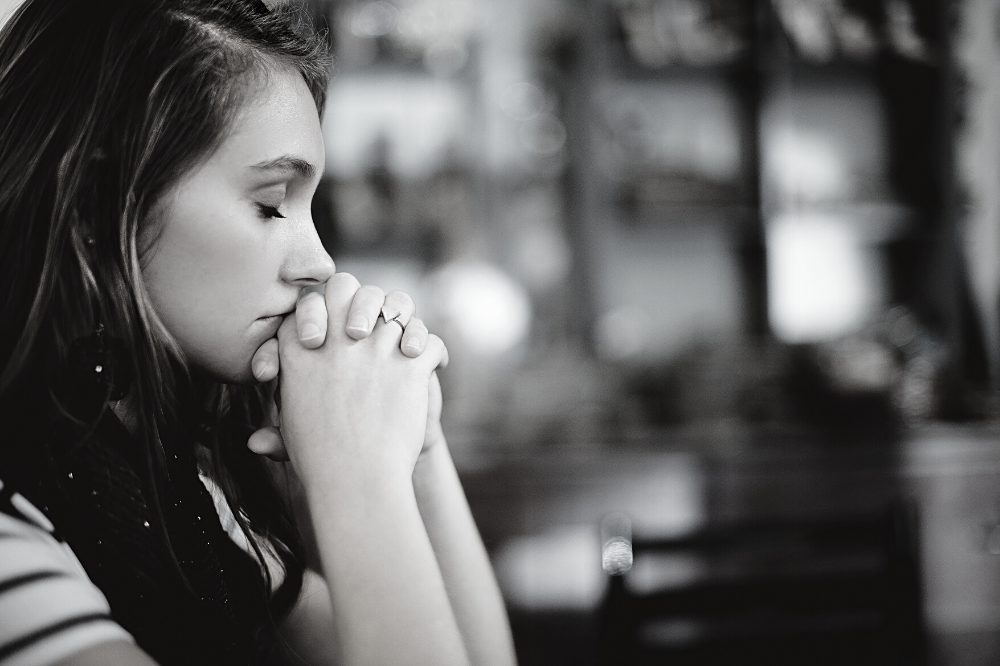 When Jesus made His triumphal entry into Jerusalem on the Sunday before His crucifixion, the crowds shouted, “Hosanna to the Son of David! Blessed is he who comes in the name of the Lord! Hosanna in the highest heaven!” (Matthew 21:9).

For Jesus to be called “the Son of David” was a big deal. The Jewish people were acknowledging the Lord’s claims to be their long-awaited Messiah—the King whom God had promised would reign from Jerusalem and bring prosperity and peace to Israel. The Jews yearned to be set free from their Roman oppressors, and everyone could not help but wonder: Was the present age about to end, and would Jesus now usher in His glorious kingdom?

The disciples got caught up in the excitement too. We know this because, two days later, they asked the Lord, “When will this happen, and what will be the sign of your coming and of the end of the age?” (Matthew 24:3).

They couldn’t wait for their Messiah to come in full glory, overthrow the Romans, and establish His rule. They were already entertaining thoughts about sitting on thrones next to Christ and reigning with Him. (Remember their bickering about who was the greatest, and who would get to sit next to Jesus?)

What the disciples didn’t know was that many centuries would go by before Jesus would return to set up the kingdom that they expected would come any day now.

When Jesus answered their questions about the signs of the end times, He gave a remarkably lengthy response, which is recorded in Matthew 24–25 (as well as Mark 13 and Luke 21). What turned out to be one of His longest messages was entirely about His second coming!

The fact Jesus taught at length about the last days is a clear indicator He wanted the disciples—and by extension, all believers—to know when His return was drawing near.

Some Christians say that we shouldn’t talk about the end times because it’s distracting to do so, or because the prophetic passages in Scripture are controversial or too complicated to understand. But notice that Jesus didn’t rebuke the disciples for asking about the last days. He was glad to answer them, and He knew His response would be preserved on the pages of Scripture for all to see through the ages.

Whenever Jesus taught, He would use repetition to emphasize important truths or commands—as if to say, “Pay attention!” And it’s interesting to note what He chose to repeat in Matthew 24–25:

The phrase “keep watch” is particularly instructive. Bible scholars tell us these words refer to a continual expectancy—a constant state of readiness.

Keep watch! Be ready! That’s how much Jesus wants us to care about His second coming.

In ancient Israel, when a Jewish man and woman became engaged, a lengthy waiting period followed. During that time, the groom would return to his family home to build a dwelling place for himself and his bride. And the bride would stay with her family, making whatever preparations were necessary for her transition to married life. But she didn’t dare procrastinate because she had no idea when her future husband would come to take her. The tradition was for the groom to come unannounced, surprise his bride, and take her back to their new home, where the marriage celebration would take place. This meant she had to wait with continual expectancy. She had to keep watch and be ready.

Similarly, there is coming a day when Christ, the Bridegroom, will call for His bride, the church, to come home. We don’t know when that will be. That’s why the apostle Paul wrote that we are to “live self-controlled, upright and godly lives in this present age, while we wait for the blessed hope—the appearing of the glory of our great God and Savior, Jesus Christ” (Titus 2:12-13). Here, Paul said believers are to anticipate the rapture, which will occur before the tribulation. The rapture is the first phase of Christ’s return, when Jesus calls all Christians up to heaven to be with Him (1 Thessalonians 4:16-17).

The context of Jesus’ commands to keep watch and be ready is during the seven-year tribulation, which means He is alerting those who will be on earth during the tribulation to be ready for the second phase of His return. That is, His descent down to earth at the end of the tribulation to conquer His enemies and set up His kingdom. And just as we do not know the day or hour of the second phase of our Lord’s return (Matthew 24:42), we also do not know when the first phase, or the rapture, will take place.

What we do know, from Jesus’ words in Matthew 24:4-14, are the signs that will occur during the tribulation and precede the second phase of His return—false messiahs, wars and rumors of wars, earthquakes and famines, and more.

These signs of the end times are all major global events. They will not suddenly come out of nowhere at the beginning of the tribulation. Rather, as we draw closer to the last days, we can expect to see a ramping up of activities that serve as indicators that the tribulation is drawing near. We can describe these indicators as foreshadows. The many events that will take place during earth’s final days are casting shadows that reach into our time. And as these shadows loom larger and more of them appear, we can reasonably say that the end of human history is closer than ever.

As these shadows grow more threatening, we should ask ourselves this important question: Are we waiting for the rapture with the same kind of eager anticipation as a bride who awaits her bridegroom? Are we living with a sense of constant expectation?

Jesus’ repeated commands make it clear that’s what He desires. May we take to heart His loving exhortations to keep watch and be ready!

Steve Miller is the author of the forthcoming book Foreshadows: 12 Megaclues That Jesus’ Return Is Nearer Than Ever, which will become available May 10, 2022. He can be followed on our blog, his website at https://stevemillerresources.com, and on Telegram Messenger at https://t.me/ForeshadowsReport.