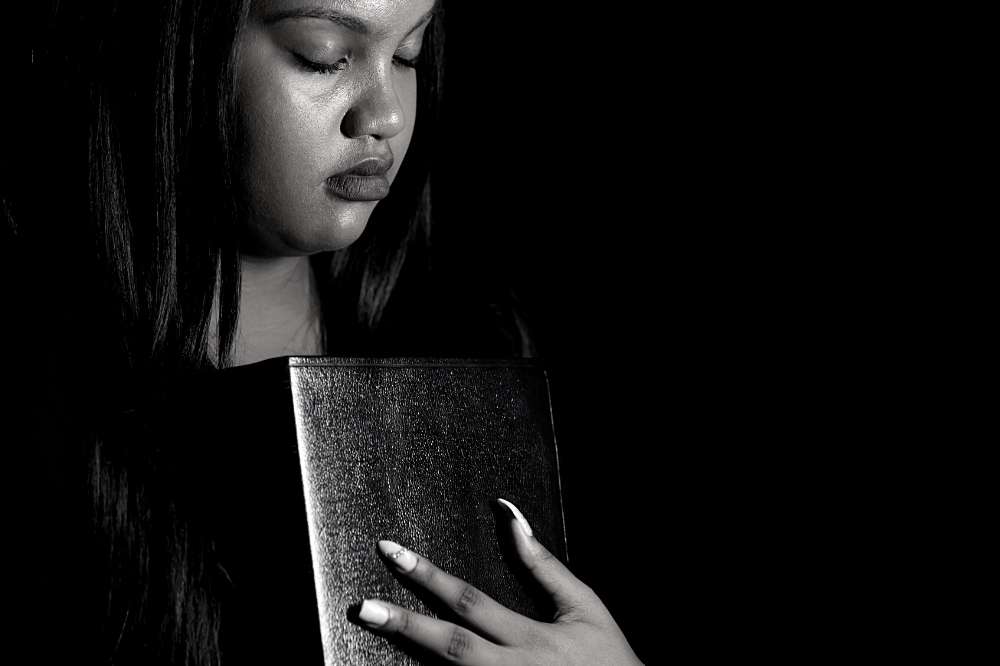 Persecution, in varying degrees and forms, is coming. If it doesn’t, then Jesus and Paul were wrong. The question is not whether it’s coming, but rather how we will respond to it when it does. Some will undoubtedly give in and compromise, and in the process, deny Jesus. Others will initially seek to downplay persecution, perhaps even redefining it as simply a “misunderstanding.” Still others may “go rogue,” becoming more “underground” in their faith for fear of their peers, like Nicodemus, who approached Jesus secretly at night.

A better response would be to continue by faith, lost in love with the Jesus who refused to deny you while on the cross. For we know that nothing can separate us from His love.

And no experience we endure while on this earth is remotely comparable to the glory that will be revealed to us one day in heaven (Romans 8:16).

The erosion of religious liberty and opposition to the gospel in America cannot dim the light of God’s truth, or effectively shut up His children. As Peter and the apostles boldly declared, “We cannot stop speaking about what we have seen and heard… We must obey God rather than men” (Acts 4:20; 5:29).

Knowing these things, we must be careful to avoid developing a persecution complex, yet at the same time not deny the reality of what’s happening right before our very eyes. Because we have lived in a Christianized nation, believers have enjoyed a relatively easy road these past 200-plus years. But with the moral implosion we’re experiencing in our nation, those days are over. It’s only going to get worse as the floodwaters rise. How quickly they rise and how rapid those waters flow is up to God. But while we have the freedom to express and adhere to our Christian values and faith, we should not take this right for granted. Instead, we should cherish it, be thankful for it, and most of all, use it to grow spiritually and spread the gospel.

In the second century AD, a man named Polycarp was the bishop of Smyrna. He is also believed to have been the last surviving person to actually know an apostle, having been a spiritual son of the apostle John. But persecution was a clear and present danger in his day. And it eventually found him. After a warrant for his arrest was issued by a Roman governor, a search party of soldiers was dispatched for the hunt. Soon, Polycarp’s secret hiding place was revealed after some of his acquaintances were tortured for information as to his whereabouts. Finding him at a farmhouse, he immediately responded by offering the soldiers some food and drink. The 86-year-old’s only request was an hour of prayer before they took him in. They agreed, and upon hearing his cries to heaven, his captors wondered why a good man like him would ever be arrested. For this, he was permitted yet another hour of prayer.

When Polycarp finally appeared before the governor, he was given the chance to deny Jesus Christ and have his life spared. The old bishop’s response was remarkable, and one for the ages:

Fourscore and six years have I served Him, and He has never done me injury; how then can I now blaspheme my King and Savior?

As the soldiers prepared to nail Polycarp to a stake to be burned, the aged disciple assured them that no nails would be necessary. He would voluntarily stand and take the fire for his faith in Christ. It is said that as the flames were lit, they simply refused to touch the elderly man. Finally, a Roman soldier took his sword and thrust it into the body of God’s faithful servant.

It would be inappropriate to compare ourselves with those who, throughout history and currently in other parts of the world, are suffering terribly for the faith. Every man and woman who names the name of Christ must walk his own path of faith, and if need be, suffer for it. What we are responsible for is to be bold and uncompromising in the culture where God has sovereignly placed us at this time in history.

And to face whatever opposition may befall us—with faith and grace.

(Excerpt from The End of America? : Bible Prophecy and a Country in Crisis by Jeff Kinley)