Responding as Christ Did to Persecution 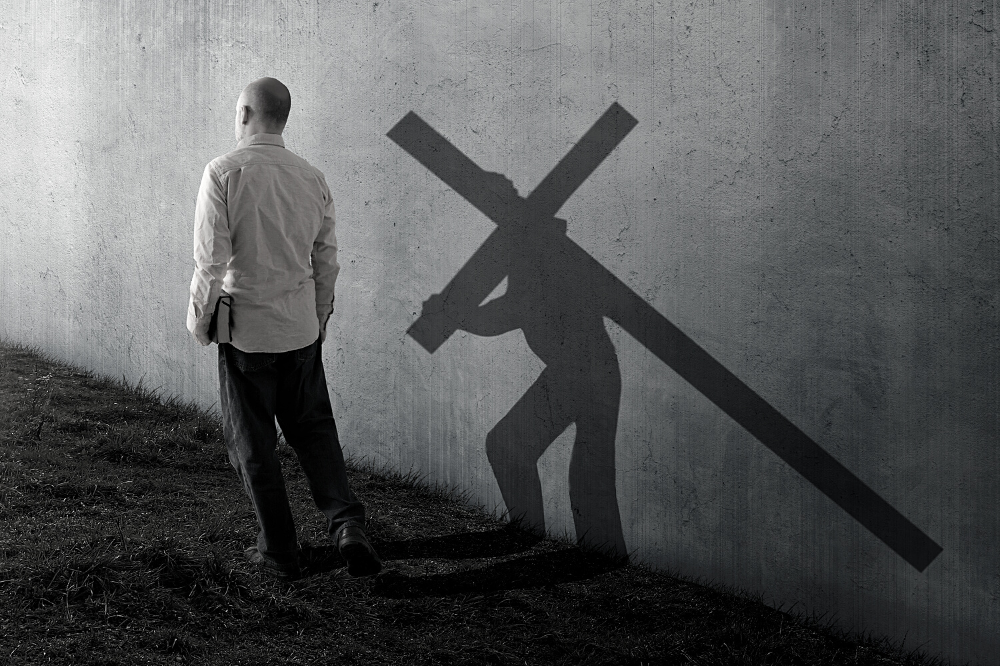 If you know what it’s like to be despised or rejected as a Christian, you’ve received a very small taste of what Christ faced from His enemies. Jesus prophesied this would happen—He said in John 16:33, “In the world you will have tribulation.”

It’s never easy to be on the receiving end of hurt or harm because of our faith. In the times that we get frustrated and want to lash back, it is helpful for us to learn from Jesus’ example on how best to respond.

Even after Jesus had been brutally tortured and was in great agony on the cross, He prayed for those who had crucified Him: “Father, forgive them, for they know not what they do” (Luke 23:34). Surely the apostle Peter had this in mind when he wrote, “To this you have been called, because Christ also suffered for you, leaving you an example, so that you might follow in His steps” (1 Peter 2:21).

Christ’s call to follow Him assumes we are willing to die for Him. “If anyone would come after me, let him deny himself and take up his cross and follow me” (Matthew 16:24). When the disciples heard these words, they did not miss their meaning. They knew that to carry one’s cross meant to head toward one’s crucifixion. This spoke of total surrender, even to the point of a violent physical death. That’s how serious the call to follow Jesus is.

Among the most difficult commands Jesus gave are these: “Love your enemies, do good to those who hate you, bless those who curse you, pray for those who abuse you” (Luke 6:27-28). No matter how badly we are treated, we are to respond in love and prayer—even though we would rather pull out our swords and slash away, as Peter did in the garden of Gethsemane.

Jesus was clear about the consequences of identifying with Him. “If they persecuted me, they will also persecute you” (John 15:20). Similarly, Paul wrote, “All who desire to live a godly life in Christ Jesus will be persecuted” (2 Timothy 3:12).

In short, we’re told that when we live godly, we should expect persecution.

Jesus said in Luke 6:22, “Blessed are you when people hate you and when they exclude you and revile you and spurn your name as evil, on account of the Son of Man!”

Hated. Excluded. Reviled. Spurned. All because we identify with Jesus. As painful as it is to endure such treatment, remember that it will be temporary—and worthwhile. Jesus said, “Blessed are you” when this happens. This blessing speaks of a true and lasting inner joy—one that can never be taken away from us no matter what is done against us.

Such blessings are a reward that will last forever. This ought to encourage us to gladly follow our Lord’s example in persecution!

This article is excerpted and adapted from Steve Miller’s new book Foreshadows: 12 Megaclues That Jesus’ Return Is Nearer Than Ever. You can access his Foreshadows Report podcast at www.SteveMillerResources.com.