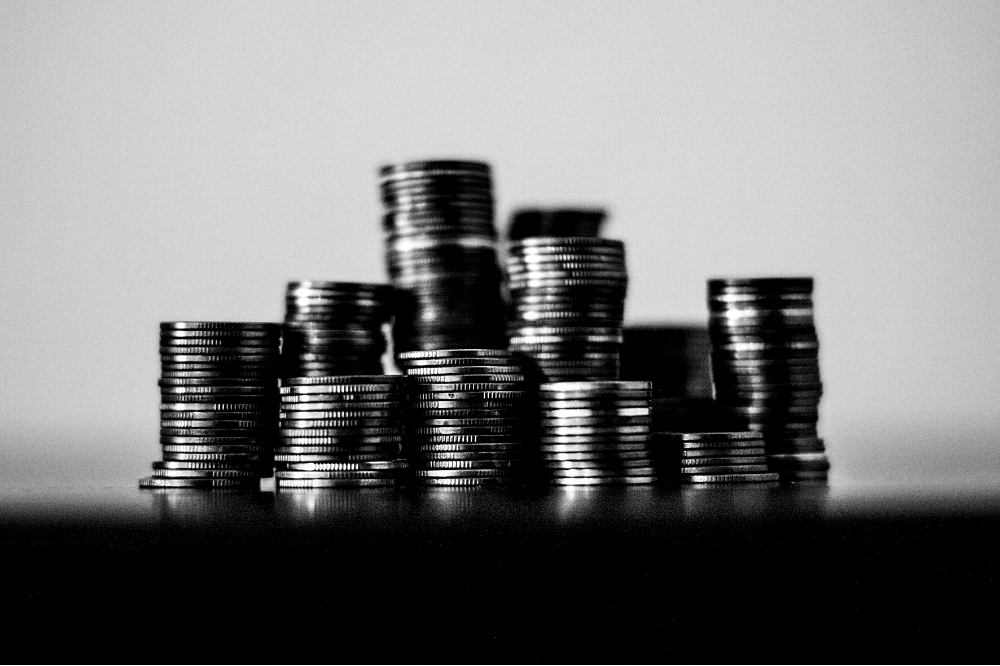 On the heels of his ascent to global godlike status, Antichrist, with the aid of the false prophet, will implement the full measure of his religious and economic doctrine as the two merge into one. Here is how Scripture describes it.

First, mandatory worship of Antichrist will be declared by law (Revelation 13:8-12). Most will comply willingly upon being convinced of his deity. Like most other satanic deceptions, the devil will find a way to make worshipping a political leader-turned-deity into an attractive prospect. And even though this worship is compulsory, it is still possible for people to resist and refuse, and many will—namely Jews and Christians. As a result, Antichrist will declare all-out war on them (Revelation 12:12-17; 13:7, 10).

For those who are found and captured, the sentence will be swift and decisive—death by beheading. Here, John used a New Testament Greek word that refers to an ancient, barbaric method of execution (Revelation 6:9; 20:4). And just to ensure loyalty from the rest of humanity, a very specific mark will be required for all peoples, without which they are not allowed to buy or sell anything (Revelation 13:16-18).

Much has been written about the nature of this mark, including wild speculations of Antichrist obtaining “Satan’s DNA” and somehow replicating it for distribution to the world, perhaps by synthesizing it into some sort of mandatory vaccine.[1]

Others wonder whether the mark will be an advanced form of personal identification tied to one’s bank account (like Amazon’s biometric scanning) an RFID (Radio Frequency Identification) chip, or perhaps a “smart tattoo.” Though its exact nature or form is unclear, I believe we can draw some clear conclusions from Revelation’s specificity.

First, the mark will be “on” (Greek, epi) not in the hand or forehead. This would appear to rule out any sort of chip or implant. Second, it stands to reason that this mark will also be visible. The Greek word John uses to describe the mark is charagma, which, in its first-century context, referred to an etching, engraving, or brand mark. This word was used to describe the facial image stamped on a coin or impressed into a seal. But it also came to be known as an identification marker used by slaveowners and by subordinate military officers wishing to identify themselves as being in subjection to a commanding officer. How apropos.

Given the nature and quality of life at the tribulation’s midpoint (following the seal judgments), it is entirely conceivable that this mark could be considered less intrusive than previously envisioned. In other words, instead of some forced futuristic microchip implanted under the skin as many assume, something akin to a smart tattoo could be gladly welcomed and fulfill both purposes of Antichrist’s mark.

Currently, smart tattoos are being tested by researchers at Harvard and MIT, primarily for medical purposes. The ink in the tattoo changes color to indicate an increase in glucose levels or an alert of dehydration. Curiously, their project has been named “Dermal Abyss.”

Another version of the smart tattoo (again, on the skin, not underneath it) has been developed by Professor Yael Hanein of   Tel Aviv University’s Center for Nanoscience and Nanotechnology. This stick-on “nanotech tattoo” holds a “carbon electrode which can measure the activity of muscle and nerve cells.”[2] The physiological data measured in muscles could also potentially track human emotions.

Other similar tattoo-like applications include:

• “Graphone tattoos”—These are ultrathin, wearable tattoos that conform to the skin, monitoring heart rate and other bodily responses.

These bio-wearable marks are also being tested in connection with smartphones and other wireless devices. They can be used as alternatives to typing in your PIN along with using facial or fingerprint recognition.[3]

Third, the mark of Antichrist will be the only means by which financial transactions can be made under the beast’s regime. With digital tattoo technology presently either available or viably being tested, such a mark could be easily utilized as an economic passport, making the purchase and sale of goods much more streamlined and efficient.

Another possibility is that this mark may turn out to be even more primitive than any of the technologies described here. For a person to have the Antichrist’s image or number on their hand or forehead (stamped, etched, tattooed) may merely grant that person access to buying and selling without actually facilitating the transaction itself in any way. In such a scenario, those who receive the mark would be free to use any preferred or allowed method of digital payment (cards, phones) or some form of biometric scanning (such as the one introduced by Amazon).

Those who argue for a more technologically sophisticated system associated with the mark believe it makes more sense for it to be a device that integrates both identity as well as financial information. And the current trajectory of technology would seem to point in that direction.

No matter what the eventual nature, development, and implementation of the beast’s mark, it will be the way in which Satan, via the false prophet and the Antichrist, will ensure that every living human “gives the devil his due,” ascribing to him the glory and worship that he has craved these many thousands of years.

Fortunately for us, Scripture tells us exactly how the story ends for Satan, the Antichrist, and the false prophet (Revelation 19:20; 20:10). What we don’t yet know is precisely how some of these prophecies will flesh out in their fulfillment. But with each prophetic foreshock we experience, Revelation’s reality comes more into focus.

Current trends appear to predict an increasingly cashless society accompanied by a grooming of humanity to welcome a charismatic Messiah-like figure in the last days. This will be Satan’s strategy to fulfill his deepest desires. With each passing year, we see unfolding before us the Bible’s prophetic narrative. The things to come are truly on their way. The aftershocks we’re experiencing at this time serve a dual purpose, also being foreshocks that indicate the soon emergence of the end of days.

Jeff Kinley (ThM, Dallas Theological Seminary) has authored 38 books and speaks across the US. His ministry equips churches and Christians to discern the times and live with confidence. Jeff’s podcasts—Prophecy Pros Podcast with Todd Hampson and Vintage Truth Podcast—together are heard in over 150 countries. He and his wife live in Arkansas and have three grown sons. www.jeffkinley.com