The First Promise of the Rapture 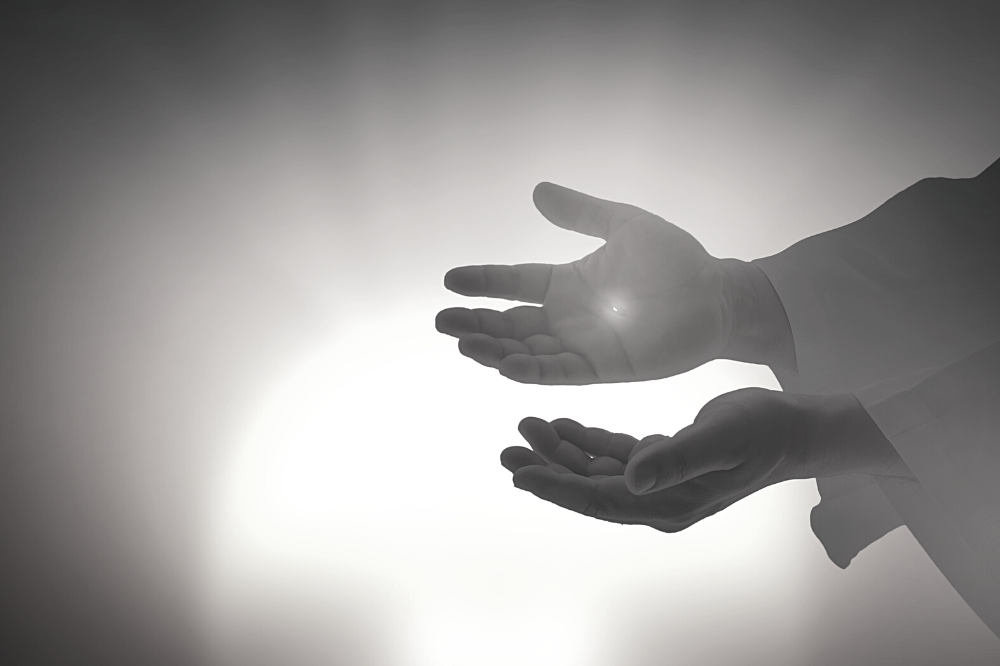 Do you know when the worldwide rapture of believers is first mentioned in the Bible? What’s remarkable about this first promise of the rapture is that it came at a very traumatic time for those who originally heard these words.

After the crucifixion, the disciples were at a total loss. Earlier that week, Jesus had entered Jerusalem surrounded by huge crowds that cried out, “Hosanna to the Son of David! Blessed is he who comes in the name of the Lord! Hosanna in the highest!” (Matthew 21:9). For the people to call Jesus the Son of David was to recognize Him as Messiah and King. At the time, the disciples’ excitement had reached fever pitch. In their minds, they were thinking, Surely the Lord is about to overthrow our Roman oppressors and set up His kingdom. They had assumed that Jesus was on the verge of taking His rightful place on the throne of David and establishing His rule over all the earth.

But when the twelve gathered in the upper room to observe Passover, Jesus warned that He was about to be betrayed. Earlier, He had told the disciples that He would soon die. And now, He announced that He would soon leave them: “Yet a little while I am with you. You will seek me, and just as I said to the Jews, so now I also say to you, ‘Where I am going you cannot come’” (John 13:33).

This did not fit with the disciples’ expectations. If He was the Messiah, why did He have to die? What was this about Him departing soon? And why did He say, “Where I am going, you cannot come”?

Suddenly, they were filled with a fear that the Lord was about to abandon them.

Jesus knew what was going through their minds. He could read the anxiety on their faces. That’s what led the Great Shepherd to say, “Let not your hearts be troubled. Believe in God; believe also in me” (John14:1).

With these words, Jesus was saying that in the same way the disciples knew they could trust God, they could also trust Him. As their faith wavered, Jesus spoke a promise that He wanted them to cling to for the rest of their lives—a promise that you and I can cling to as well.

This separation will be temporary!

Jesus knew exactly what His disciples needed to hear in this moment. They were filled with sorrow. They didn’t understand why He had to die and leave them.

As Jesus comforted the disciples, He immediately assured them that their separation from Him was not permanent: “In my Father’s house are many rooms…I go to prepare a place for you.”

Then He spoke these amazing words: “I will come again and will take you to myself, that where I am you may be also.” The disciples didn’t realize this at the time, but Jesus’ words “take you to myself” are a reference to the rapture. Someday, they would be reunited!

What makes this promise from Jesus’ own lips so powerful is the highly personal nature of it. Notice the intimacy of His words. He made it clear He wanted to be with them again. And the entire time they were apart, He would be “preparing a place for them.” As He did this, they would be on His mind. That’s true for us as well—we are on His mind too. And the assurance that He would come back to call them up to Himself made it clear that He would follow through. They could count on this.

In this great promise of the rapture, we see Christ’s deep affection for His disciples—and for all His children. He was saying, “We will be together again. Trust Me.”

In John 14:1-3, Jesus revealed, for the first time in Scripture, the promise of a future rapture—a catching up of all believers in the air to meet Him. This promise of His coming to snatch us up to heaven is not to be confused with His future return to the earth in judgment and to set up His kingdom. In John 14, Jesus does not say He will come all the way down to the earth, but rather, He will meet us in the air, and take us up to Himself. Then our immediate destination will be the Father’s house, or heaven.

This is different from what we read in Revelation 19, which tells us that after the seven-year tribulation, Christ will return and descend all the way to the earth to bring judgment, and we will descend from heaven with Him. Then Christ will establish His throne in Jerusalem and reign over the earth for 1,000 years, as explained in Revelation 20.

In the rapture, we will be taken up and go to heaven. In the second coming, we will come all the way down to earth with Christ, and stay here for His millennial kingdom.

Jesus’ promise in John 14:2-3 lines up with Paul’s teaching in 1 Thessalonians 4:13-18, which is clearly a rapture passage. There, Paul wrote that at the appointed moment, “the dead in Christ will rise first. Then we who are alive…will be caught up together with them in the clouds to meet the Lord in the air, and so we will always be with the Lord.” This meeting will take place in the air, after which we will always be with our Lord.

In Romans chapter 8:35-39, Paul wrote that nothing can separate us from the love of Christ. Once we place our faith in Him for our salvation, our destination is secure. If we die before the rapture, then we will be “at home with the Lord,” according to 2 Corinthians 5:8. And if we’re still alive on earth when the rapture happens, we will be taken up in the air to meet Jesus. Either way, we will be taken into His presence—never to be separated again.

What a wonderful promise! What an incredible event for us to look forward to! That is why Titus 2:13 calls the rapture “the blessed hope.” That is why we as believers are called to keep watch—for as we do so, we will find hope.

Steve Miller is the author of the recently released book Foreshadows: 12 Megaclues That Jesus’ Return Is Nearer Than Ever. He also hosts the podcast Foreshadows Report, which can be accessed at his website, https://stevemillerresources.com/.