The Rapture and the Ten Virgins 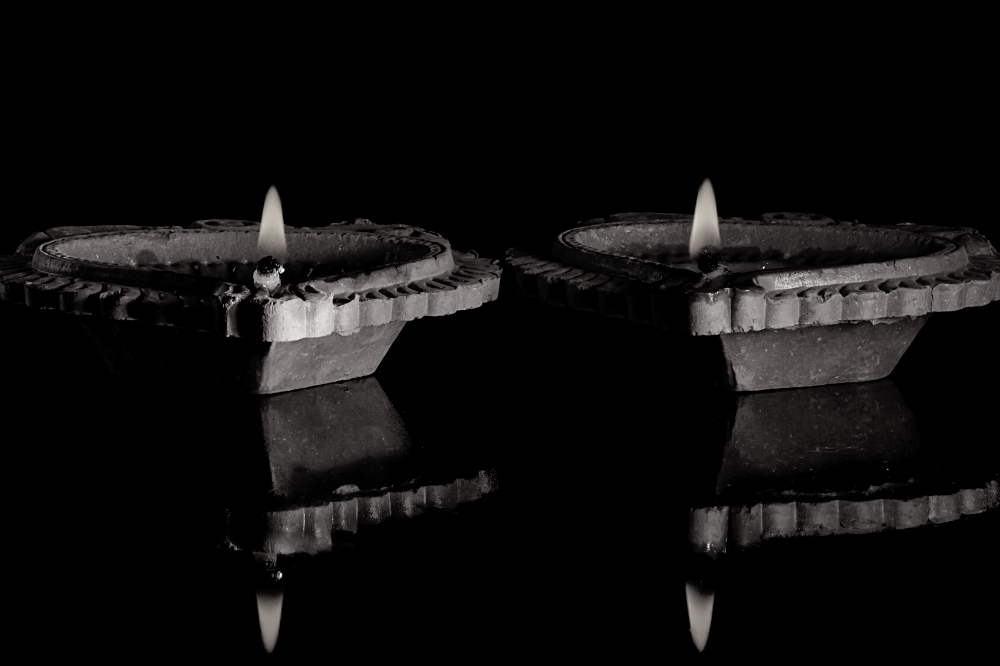 A friend of mine has a coffee mug that reads, “I can do all things through a verse taken out of context.”

As Christians, sometimes in our eagerness to apply Scripture to our lives, we skip over the part where we discover what the verse or passage actually means. And without knowing what it really means, our application can become misguided, and even made up.

Imagine you are in a team meeting at work, and your boss is talking to the marketing department about submitting a concise monthly sales report, saying, “So I would really like to see you put things in an orderly format.” Another employee, who happens to serve in the human resources department, hears his boss’s words, then immediately leaves the room to begin diligently cleaning his office and desktop. The boss walks in and says, “What are you doing?” And the response is, “Well, you just told us to put things in an ‘orderly format,’ so that’s what I am doing.”

“Well,” the boss replies. “I do appreciate your eagerness. However, first of all, I was referring to monthly sales reports, not individual offices. And second, I wasn’t even talking to your department. I had something else I wanted to say to the human resources team. But you left before I could tell you.”

In the well-known parable of the ten virgins found in Matthew 25:1-13, Jesus tells the story of ten young maidens who take their lamps and go to meet the bridegroom. Five of the virgins were prepared, evidenced by the fact that they had filled their lamps in the event the bridegroom’s arrival was delayed. However, the other five, described as “foolish,” took no extra oil with them. Then unexpectedly, at midnight, there was a shout, “Behold the bridegroom! Come out to meet him” (verse 6).

Jesus goes on to explain that the unprepared bridesmaids attempted to borrow oil from the others because their lamps were burning out. However, their request was refused. Suddenly, the bridegroom arrived and took the prepared virgins with him to the wedding feast, whereupon the door for the feast was shut.

Jesus then explains the application in verses 11 through 13: “Later, the other virgins also came, saying, ‘Lord, lord, open up for us. But he answered, “Truly I say to you, I do not know you.’ Be on the alert then, because you do not know the day nor the hour.”

This parable is often cited to be an illustration of the rapture of the church. More specifically, it has been used in an attempt to justify the “partial rapture” theory, or the belief that only some Christians will be taken at the rapture, while other believers will be left behind. Those who advocate this theory say that the Christians who are taken are those who are prepared and godly, while the others are unprepared and perhaps even living in sin.

But there are several glaring problems with this view.

First, nowhere in the New Testament is the concept of a partial rapture taught or even implied. On the contrary, 1 Corinthians 15:51 clearly states that at the rapture, “we will all be changed.” As Christians, all our sins have been forgiven, and we are forever made righteous in his sight (Romans 5:1; 8:1; 2 Corinthians 5:21; Hebrews 7:25).

Second, the church is called the bride of Christ in the New Testament (Ephesians 5:25-26; Revelation 19:7). However, here in this parable, the subjects are the attendants of the bride (virgins), not the bride herself. In fact, the bride isn’t even mentioned! So the comparison doesn’t match.

Third, the Lord responds to those unprepared virgins in the same way he does to unbelievers in Matthew 7:21-23, barring them entrance to heaven and the kingdom. Implicit in Jesus’ words is that they are cast into hell (Matthew 24:50-51). This too would keep us from interpreting this as a rapture event. However, at the second coming of Christ (which leads to the “kingdom” Jesus spoke of in verse 1), there will be judgments (Ezekiel 20:34-38; Matthew 24:40-51). Following the rapture, we will go straight to the “Father’s house” (John 14:1-3). But following the second coming, all believers will be ushered into the millennial kingdom (Revelation 20:4-6).

Fourth, the entire context of Jesus’ Olivet Discourse (Matthew 24–25) is him speaking to his Jewish brethren concerning the time of the seven-year tribulation. Therefore the interpretation of this parable must be applied to those Jews living during that time. Jesus (the Boss) isn’t referring to believers concerning the church age here. Some Jews will believe on Messiah during the tribulation and thus be prepared for the second coming of Christ (Revelation 19), while others will side with Antichrist and be shut out of the kingdom.

I believe the New Testament teaches a pre-tribulational rapture of the church, meaning that Christ will return for his bride prior to the seven-year season of God’s wrath on earth (1 Thessalonians 1:10; 5:9; Revelation 3:10; 6–19). The only similarities between this parable and those scriptures that teach the rapture are that both involve a wedding motif, the bridegroom’s unknown return time, and that both urge preparedness.

There are plenty of biblical motivations in the New Testament encouraging believers to be ready for Jesus’ return at the rapture (1 Peter 4:7; 5:8; 1 John 3:1-3; Revelation 3:2-3). However, Matthew 25:1-13 isn’t one of them. It is speaking to a different audience concerning a different period of time, a different kind of preparedness, and a different return of Christ.

“Accurately handling the word of truth” (2 Timothy 2:15) involves careful study of the Bible in order to understand both the context of a passage and to whom it was written/spoken.

Both Christians now and Jews during the tribulation are told to prepare for the coming of the Lord—for the rapture, and the second coming, respectively.

The real question, then, is…are you ready?

Jeff Kinley (ThM, Dallas Theological Seminary) has authored 38 books and speaks across the US. His ministry equips churches and Christians to discern the times and live with confidence. Jeff’s podcasts—Prophecy Pros Podcast with Todd Hampson and Vintage Truth Podcast—together are heard in over 130 countries. His show Jeff Kinley LIVE is on HisChannel.com. He and his wife live in Arkansas and have three grown sons. jeffkinley.com