What Will Happen This Upcoming Year? 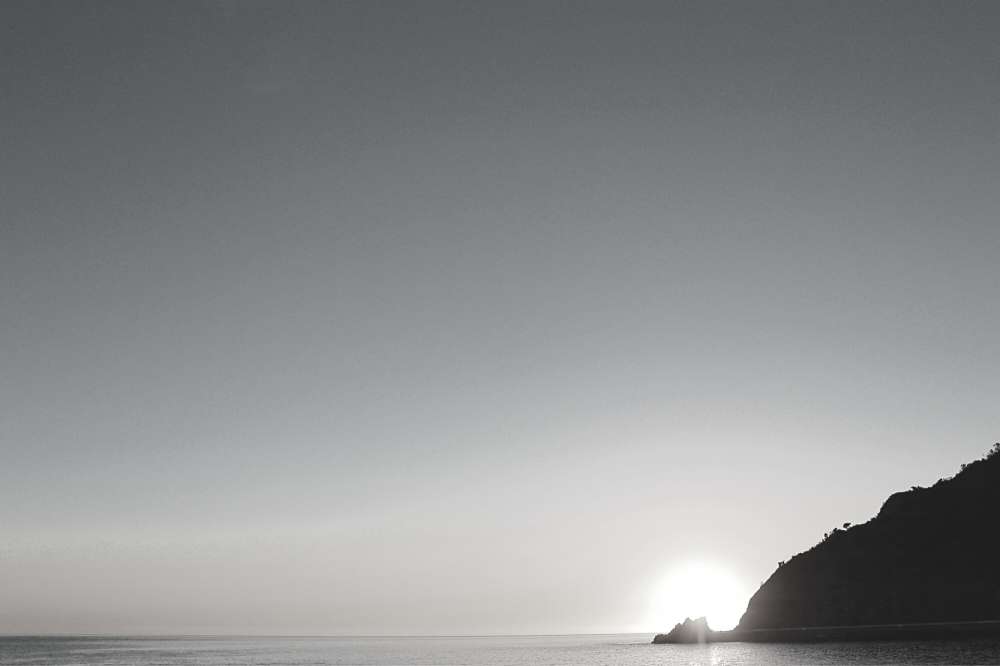 Every time a new year approaches, the supermarket tabloids are filled with headlines that proclaim what “experts” predict will happen over the next 12 months. Almost always, these guesses are wrong. The few times that they are correct or appear to be such, it’s usually because a prediction was so vaguely general that it was bound to be fulfilled, or because the event was already so likely to happen that no special prophetic skills were necessary to predict it.

Such speculation isn’t limited to questionable tabloids. Even highly knowledgeable and informed people make wrong predictions with stunning regularity. Wrong guesses abound in the fields of science, economics, politics, high tech, and more. Do an online search for failed predictions about the future, and you’ll discover the track record is so dismal it’s clear that, as James 4:14 says, humans “do not know what tomorrow will bring.”

But when God prophesies the future, He is always accurate. He has never been wrong. Ever. Nor are His prophecies vague. Many of them are highly specific. He provides details that help to make it clear when a fulfillment has taken place—such as the fact that Jesus would be born of a virgin (Isaiah 7:14) in a town called Bethlehem Ephrathah (Micah 5:2). In the latter prophecy, God was pointing out which of the two Bethlehems in Israel would be Jesus’ birthplace.

Because everything God has foretold has been and continues to be fulfilled perfectly, He has proven that He alone knows the future. And not only does He know it—He plans it! As He says in Isaiah 46:11, “I have spoken, and I will bring it to pass; I have purposed, and I will do it.” Job acknowledged this truth when he said to God, “I know that you can do all things, and that no purpose of yours can be thwarted” (Job 42:2).

Even more mind-boggling is the fact that God has planned not just the big picture of human history, but the future of every individual person on earth. As Psalm 139:16 says, “In your book were written, every one of them, the days that were formed for me, when as yet there was none of them.”

God’s perfect and accurate fulfillment of Bible prophecies—along with the truth that He has written every person’s future—serves as overwhelming evidence of His total sovereignty over all things. He alone is in control. He has planned what will happen next year as well as hundreds or thousands of years from now. No matter how much we may feel like this world is spinning out of control, it’s not. As Daniel 4:35 declares, God “does according to his will among the host of heaven and among the inhabitants of the earth.”

These truths are a tremendous source of comfort in these days of instability, chaos, and uncertainty. With so much going wrong all around us, it’s easy to become pessimistic and fearful that things will get worse. From a human standpoint, they will—until Christ returns and retakes the reins of the world. But when we view the future through the lens that an all-perfect and all-wise God is in control, we can have full confidence that no matter how dark the present age gets, ultimately, a new and better age is coming. That’s what Bible prophecy tells us will happen, and as we know, God is able to fulfill every prophecy He makes.

We never need to worry about what tomorrow or next year will bring. We can know, with absolute certainty, that God will work through the messy details of what’s left of human history to bring about the perfect and wonderful eternity promised to us in Scripture.

As we enter a new year, may the truth of God’s total sovereignty fill us with peace and remove any anxieties we have about the moral, cultural, and spiritual disintegration taking place around us. May we live with an ever-present awareness that the world we live in is temporary, and a new heaven and new earth are coming that will last for all eternity (Revelation 21:1)!