What Will Happen to Children at the Rapture? 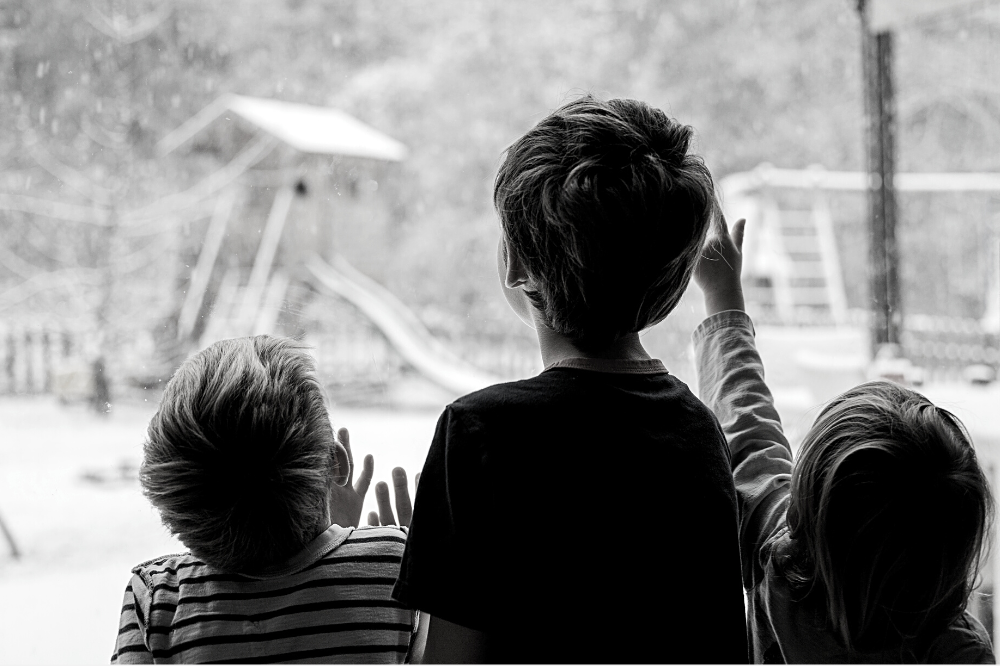 This is a commonly asked question and a very sensitive topic. To cover what will happen to children at the rapture well, we need to take in a helicopter view as well as dive into the specifics.

To start, there aren’t any specific Bible verses that answer the question. That makes it difficult for us to be dogmatic or authoritative on the subject. Obviously, this is a very personal and emotional issue, and like other mysteries not revealed in Scripture, ultimately, we have to trust that God always does what is right and just according to His perfect character.

The Bible repeatedly reminds us these truths concerning God:

The Rock! His work is perfect, for all His ways are just; a God of faithfulness and without injustice, righteous and just is He (Deuteronomy 32:4).

And God’s righteousness can be unsettling at times. For example, as disturbing as it is, we do know that God’s flood judgment destroyed “every living thing,” which certainly would have included children (Genesis 7:23).

That event is the only near parallel we have in Scripture that relates to the coming tribulation judgments (wrath on a global scale). But nothing in the book of Revelation speaks either way to the issue of infants or young children being raptured, or of them suffering under the seal, trumpet, and bowl judgments.

In light of this, some people appeal to what has been called “the age of accountability,” saying that only those who are “old enough to believe” will be held responsible before God concerning their eternal destiny.

The Bible doesn’t mention such an age, although it’s true that in ancient Israel, Jewish males were considered “adults” at age 12. But even then, that doesn’t mean an 11-year-old Jewish boy was unable to trust in God. There’s no “magic age” at which people are said to be accountable. Scripturally speaking, we are all accountable from the time we’re in the womb (Psalm 51:5) because we are born sinners—we are dead in sin and under the condemnation of God’s wrath (John 3:18; Romans 3:10-12; 3:23; 6:23; Ephesians 2:1-2). No one is born innocent. We are all guilty before God because of our inherent sin nature. That said, every person does reach a point where they recognize their sinful state. And once they’re aware of Jesus’ provision on the cross, they need to decide whether to place their faith in Him.

Others look to David’s statement in 2 Samuel 12:23 about his dead infant son as a possible biblical indication that babies or very young children who die are somehow covered by God’s grace and taken to heaven. And it does appear that David could have been stating that. But here again, no specific principle or teaching is given. This fact forces us to recognize that there are mysteries in the heart and plan of God that we are not given access to.

So, where does all this leave us? Eventually, we end up with several possibilities:

The bottom line is that we simply cannot know with 100 percent absolute certainty an authoritative answer to this mystery. There are many such life mysteries that are presently hidden from us, tucked away in the vault of God’s sovereignty.

But what we can know with complete confidence is that our God is loving and merciful, as well as righteous and just. Is it possible that God, in His infinite wisdom, has somehow devised a way to justify entrance into heaven for those babies and children who are not yet able to express faith in Jesus for salvation? Jesus said in John 14:6 that He is “the way, and the truth, and the life; no one comes to the Father except through Me.” And Scripture makes it clear that for anyone to get to heaven, they must be justified by God through faith in Christ and have their sins forgiven. So, if God allows the aforementioned children into His presence, accepting them as holy and righteous, then it can only be because He has decreed a way to somehow declare them righteous through Christ.

Personally, I trust that God has done just that—to have figured out a way for them to be made righteous through Christ’s sacrifice. It certainly would be in harmony with His limitless mercy to do such a thing, wouldn’t it? However, as a theologian and student of Scripture, I simply can’t stake my life on that possibility because the Bible doesn’t explicitly teach it. And that’s where I land on the issue with regard to children and the rapture.

I choose to believe, based on the mercy and justice of God, that all babies and small children are raptured when Jesus returns for His bride. I also choose to believe all unborn children who are aborted go to heaven. Those are my beliefs, even though I can’t 100 percent support them with Scripture. At the same time, I humbly bow before God and acknowledge His right to His own ways—a God who is all-wise, all-loving, and all-sovereign.

Having said that, there are other (much less emotional) beliefs and positions that I am also not 100 percent sure of (like the timing of the War of Gog and Magog, the time gap between the rapture and the beginning of the tribulation, or the exact identity of the two witnesses in Revelation 11). I won’t die for my views on those matters, but that doesn’t mean I don’t have thoughts or beliefs about them.

Perhaps that can apply to our beliefs regarding children, the rapture, and the tribulation. We don’t have to be 100 percent sure of something in order to have a confident position on it. Once again, we know God will always do what is right and just according to His character. In fact, this is one of the reasons why we will praise Him in heaven (Revelation 19:1-2).

So, in the end, we circle back to God’s character and His sovereignty, and ask ourselves these final questions: